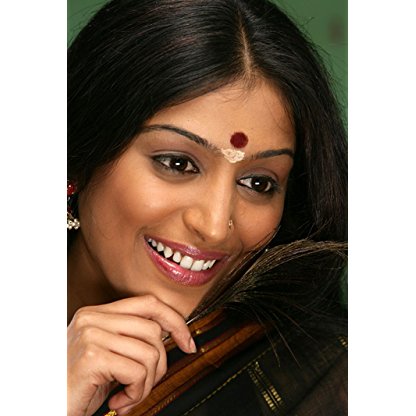 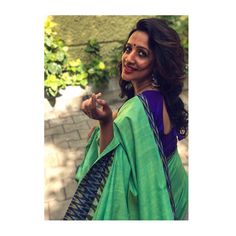 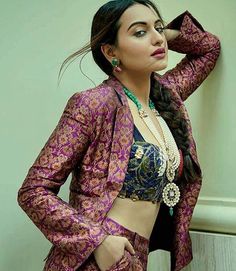 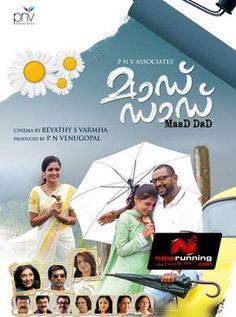 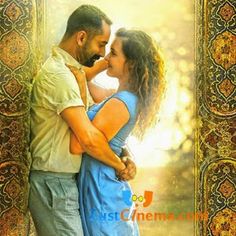 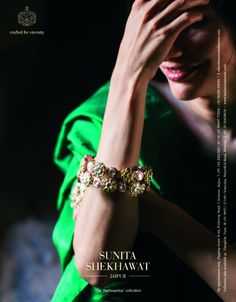 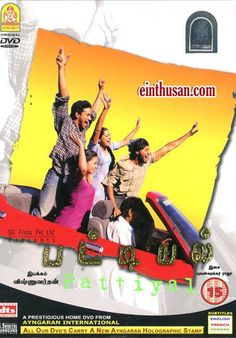 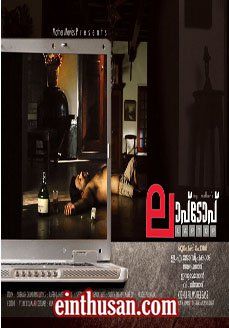 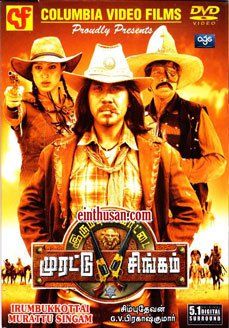 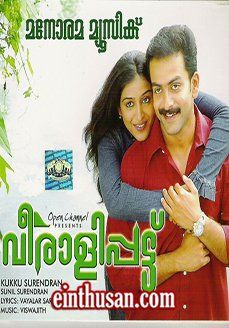 She did her schooling at Kendriya Vidyalaya, Trimulgherry, Secunderabad, Andhra Pradesh and studied at Loyola Academy, Alwal, Secunderabad, from which she graduated with a B. Com degree. Later, she pursued an MBA degree in Finance at Kirloskar Institute of Advanced Management Studies, Harihar. She was then working for GE Capital as a risk consultant in Bangalore and Gurgaon. After GE she was with Symphony in Bangalore. During her free-time, she ventured into modelling, which would later pave her way to the film Business and acting. She has also won Miss Andhra Pradesh in 2001. While studying in 12th class in Andhra Pradesh, Padmapriya did a music album.

Padmapriya made her acting debut in the 2003 Telugu film Seenu Vasanthi Lakshmi, a remake of the Tamil film Kasi, which itself was a remake of the Malayalam film Vasanthiyum Lakshmiyum Pinne Njaanum. She played the role of a sexually exploited poor sister of a blind man in the film. Padmapriya says, she accepted this offer "for the sake of friendship". This made possible her entry into the Malayalam film industry in the same year, starring in the film Kaazhcha alongside superstar Mammootty. For her portrayal of a mother of a young girl, who struggles to accommodate another child, a victim of the Gujarat earthquake, she received rave reviews and the Asianet Award for Best Female New Face of the Year.

In 2005, she acted in her first Tamil-language film, Thavamai Thavamirundhu, a drama that dealt with familial bond, depicting a father-son relationship, in which she was paired opposite actor-director Cheran. She played a simple college girl in the film, which garnered highly positive reviews and won several awards at major Indian award ceremonies, including a National Film Award (for Best Film on Family Welfare). Padmapriya herself was awarded the Filmfare Award for Best Debut Actress for her critically acclaimed performance. She next starred in the Malayalam film Rajamanikyam again alongside Mammootty. The comedy film, featuring also Rahman and Sindhu Menon, was a universal blockbuster, becoming the most popular film of the year, Padmapriya's highest-grossing film till date and even the highest-grosser in the history of Malayalam cinema, after Twenty:20.

In 2006, she appeared in 6 films. Her first release that year was Vadakkum Nathan, which Padmapriya considers as her debut film, citing: "I started taking this career seriously with that movie". She next starred in the Tamil film Pattiyal, in which she portrayed a salesgirl at a garment company. The Vishnuvardhan-directed gangster film, in which she shared screen space with Arya, Bharath and Pooja Umashankar, was a commercial and critical success, becoming one of the highest-grossing Tamil films of the year. Later that year, she acted in the Malayalam-language film Karutha Pakshikal and Yes Your Honour, which both were well appreciated by critics. Padmapriya's performance in both the films received positive reviews, particularly her portrayal as Poongodi, a street beggar, in the former fetched her rave accloades and earned her several awards including a Filmfare Best Actress Award.

In 2007, she had 7 releases, the first being Anchil Oraal Arjunan. Next she starred in Veeralipattu and Satham Podathey, a Tamil film. The latter was a psychological thriller directed by Vasanth, where she enacted the role of a helpless wife, who gets kidnapped by her former husband, whom she had divorced due to his alcohol addiction.

Currently she is working on half-a-dozen films, which include her Hindi debut venture Striker opposite Siddharth Narayan, her Kannada debut film Thamassu alongside Shivrajkumar, a cowboy-based film Irumbukkottai Murattu Singam in Tamil, Kutty Shranku with Mammootty once again in Malayalam. In 2010, she enacted the role of a bar owner in Striker, following which she appear as a human rights Activist in Thamassu and as an army officer's daughter in Irumbu Kottai Murattu Singam. She played a vital role in Naayika, winning critical praise for her performance. NDTV wrote that her "beauty and acting skills helped in portraying the role to perfection and 'young Gracy' ends as the saving 'grace' of the film".She has acted in some advertisements

Padmapriya is married to Jasmine Shah on November 12, 2014 at Mumbai who is from Gujarat and works as the Policy Head for South Asia at Abdul Latif Jameel Poverty Action Lab, headquartered in Massachusetts Institute of Technology. She met him while both were pursuing their Master's from Columbia and New York University.