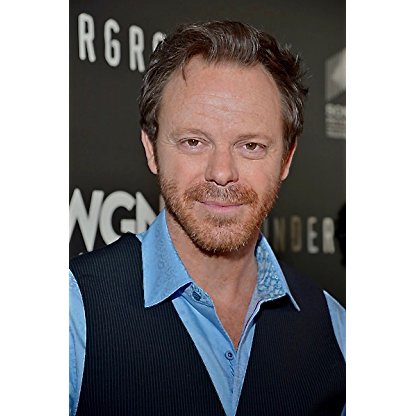 P.J. Marshall was born on 1933, is Actor. PJ Marshall is an American actor known for his versatility, forceful onscreen presence, and athleticism.. He began his career with guest roles on television, appearing on Law & Order: Special Victims Unit, Oz, and Law & Order: L.A. Marshall soon added movies to his resume, appearing in a variety of films, from Mississippi Grind, staring Ryan Reynolds, to Catch .44, starring Forest Whitaker, to Maggie, starring Arnold Schwarzenegger. Recent television credits include the plantation overseer Bill Meekes on WGN's Underground Detective Jack Colquitt on American Horror Story. His stage work includes Off-Broadway productions of Reservoir Dogs, Getting Out, Trailerville, Sam Shepard's A Lie of the Mind and Fool for Love, for which he received a Garland Award nomination. Prior to becoming an actor, Marshall was a professional dancer, martial artist, and competitive surfer. He studied acting at the Wynn Handman Studio.
P.J. Marshall is a member of Actor 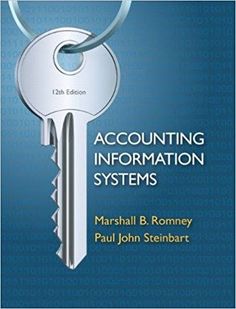 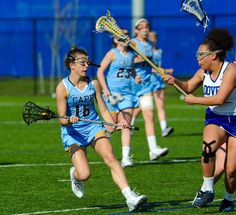 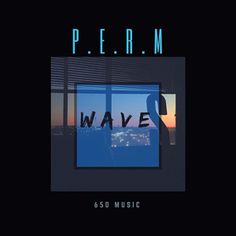 Marshall presents a revisionist interpretation, rejecting the view that the prosperity of Mughal Bengal gave way to poverty and anarchy in the colonial period. He instead argues that the British takeover did not mark any sharp break with the past. After 1765, British control was delegated largely through regional rulers and was sustained by a generally prosperous economy for the rest of the 18th century, except for frequent famines with high fatality rates. Marshall also notes that the British raised revenue through local tax administrators and kept the old Mughal rates of taxation. His interpretation of colonial Bengal, at least until c. 1820, is one in which the British were not in full control, but instead were actors in what was primarily an Indian play, and in which their ability to keep power depended upon excellent co-operation with Indian elites. Marshall admits that much of his interpretation is still contested by many historians.

Between 1959 and 1993, he taught in the history department at King's College London. He was appointed Rhodes Professor of Imperial History in 1980, in which post he remained until his retirement.

He was educated at Wellington College, Berkshire, and, following national Service with the 7th (Kenya) Battalion, King's African Rifles, he took a first class honours degree in history at Wadham College, Oxford, from where he received a D.Phil in 1962.

Between 1965 and 1978, he served as a Member of the Editorial Committee for The Correspondence of Edmund Burke, and between 1975 and 1981 he was Editor of The Journal of Imperial and Commonwealth History. He sat on the History Working Group for National Curriculum in England in 1989 and 1990. In 1987 he was appointed Vice-President of the Royal Historical Society, serving as President between 1997 and 2001.