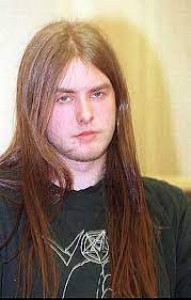 Norwegian musician known by his pseudonym Euronymous. He was the founder and central figure of the early black metal scene in Norway. He was the co-founder of the black metal band Mayhem.

He formed Mayhem in 1984 with Necrobutcher on bass and Kjetil Manheim on drums. His stage name was originally Destructor.

In 1991, he opened a record shop in Oslo called Helvete. In 1992, he was present at the Holmenkollen Chapel burning.

He was born in Surnadal, Norway.

He was stabbed and murdered by former band member Varg Vikernes. 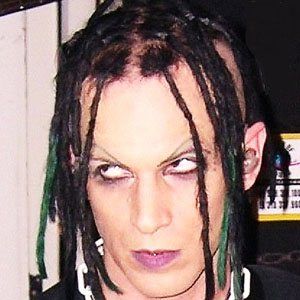 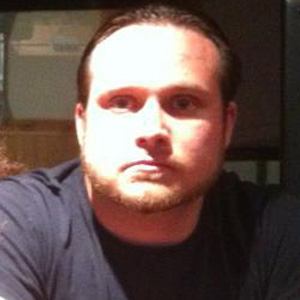 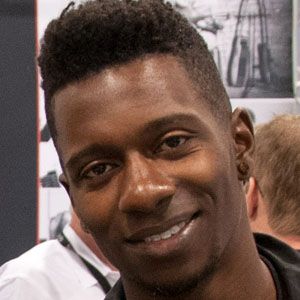 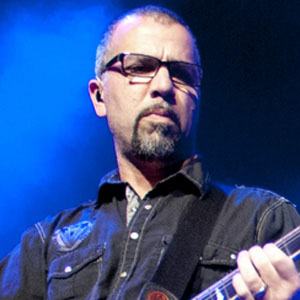 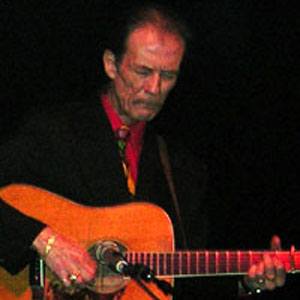 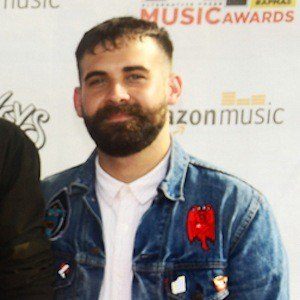 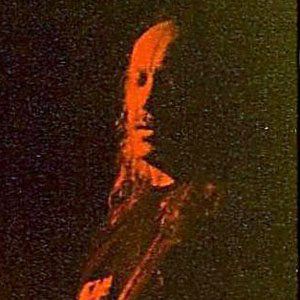 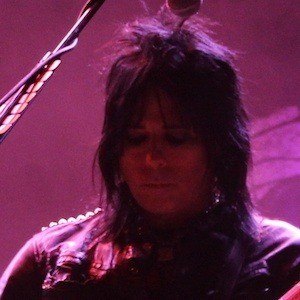 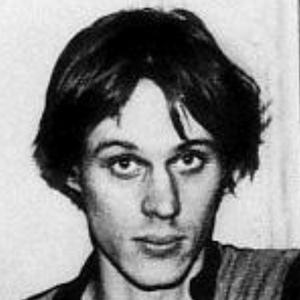 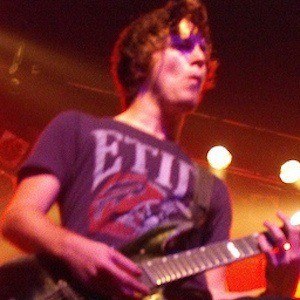