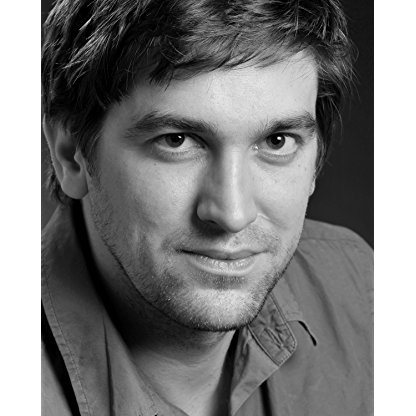 Owen McDonnell was born on 1974 in  Galway, Ireland, Ireland, is Actor. Owen McDonnell was born in Galway the youngest of four children. Having long nurtured a desire to act he studied at the Central School of Speech and Drama in London, rather than at any Irish academy, simply, he says, because it was the cheapest. Upon graduation he made London his home, along with partner Jill, who works in corporate finance. He has returned to Ireland on several occasions to appear on stage at the Abbey Theatre in plays such as 'The Plough and the Stars' and 'A Doll's House', playing Torvald and has a wide theatrical resume of English stage roles. 'Single-Handed', filmed in Connemara, is his first regular television series.
Owen McDonnell is a member of Actor 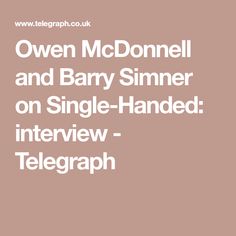 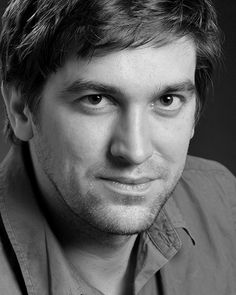 McDonnell was born in Galway in Ireland. He attended the Central School of Speech and Drama in London, England, moving to the city in 1996. Before breaking into film and television, McDonnell did a lot of theatre in Ireland and the United Kingdom.

McDonnell had a role in the 2003 feature film Conspiracy of Silence. It was RTÉ Television's police drama Single-Handed that was McDonnell's television career break. He starred in all four series of the programme. McDonnell was given the lead role of Garda Sergeant Jack Driscoll after receiving a call from casting Director Maureen Hughes. Appearing onstage in The Lieutenant of Inishmore in Galway Town Hall at the time, McDonnell, alongside two other cast members, left for Dublin to read the script for the original Single-Handed Director Colm McCarthy. He was given the lead role a day later.

In 2014 McDonnell starred as Inspector Fiachra Greene in the Irish language movie An Bronntanas (The Gift), screened at the Galway Film Fleadh and later put forward as Ireland's submission for the Best Foreign Language Film category at the 87th Academy Awards (2015). The film is edited from the five-episode television series of the same name, screened on TG4 in October and November 2014.

In 2015 McDonnell starred in the hit TG4 series An Klondike, a western set in the Klondike gold rush. In 2016 he starred in Wrecking the Rising, about time travelling gobdaws who accidentally kill PH Pearse before the Easter Rising, and in the short film An Béal Bocht based on Flann O'Brien's satirical novel.