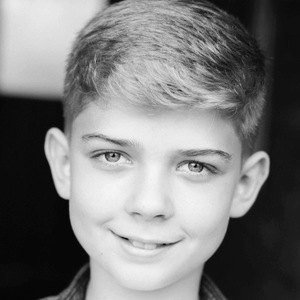 One-fifth of the British boy band Britain's Got Talent. The band was a semi-finalist on the show.

He grew up in Colne in Lancashire, England.

He is the oldest member of Bring It North. The group sang "The Greatest Showman while on BGT.

His mother's name is Rachel.

He performs alongside Felix Yates in Bring It North. 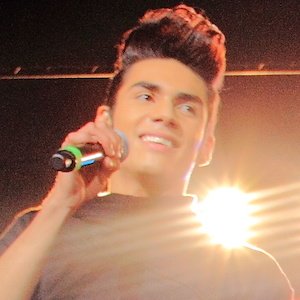 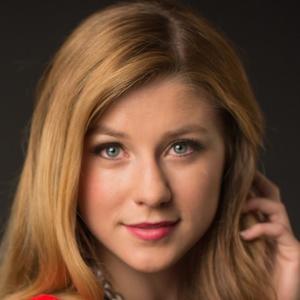 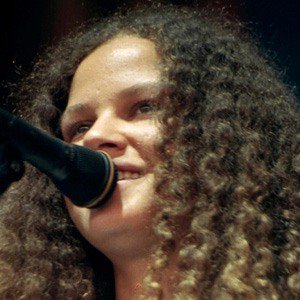