He won the National Golden Gloves title as an amateur.

He stood at 5'11" and used his boxing I.Q. to defeat larger opponents.

His October 23, 1999 fight against Mike Tyson ended in no contest after Norris was hit and knocked down by Tyson after the bell. 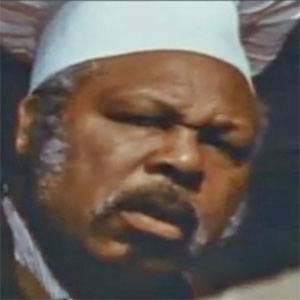 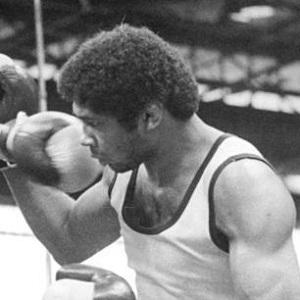 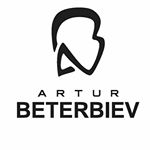