Ollie Campbell was bornon March 5, 1954 in Ireland. He played for Ireland from 1976-1984, and helped lead the team to a Triple Crown victory in 1982.
Ollie Campbell is a member of Rugby Player 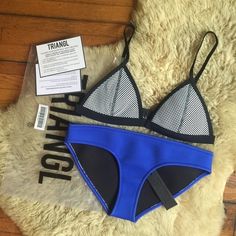 He attended Belvedere College, where he won consecutive Leinster Schools Senior Cups in 1971 and 1972.

He also played internationally for the British and Irish Lions.

His family owns a clothing Business, which he began working for after retiring from rugby.

At the 1983 British and Irish Lions tour of New Zealand he was teammates with Peter Winterbottom.