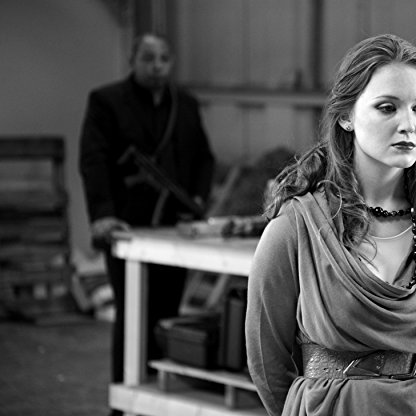 Olivia Hallinan was born on January 20, 1985, is Actress, Soundtrack. Olivia has appeared in over 100 productions since the age of seven. She is the youngest of four sisters and grew up in Hounslow, London. Her first ever big role, was playing alongside Cilla Black in the 1991 production of Robin Prince of Sherwood. Since then, she has starred in five stage productions, three films and more than ten television hit shows including The Bill, Holby City and Granada TV's smash hit show, Girls in Love. The CITV show was taken from the novels of Jacqueline Wilson and Olivia was delighted to play the main character Ellie, though her new found fame is something she is still getting used to. Her mother, who runs the Saturday Drama School, called 'All Expressions', in Teddington, tried to distract her from becoming an actress, but Olivia's determination to perform could not be taken away. She then began training at her mum's school when she was 11 and there gained the confidence she needed to break out into acting.
Olivia Hallinan is a member of Actress 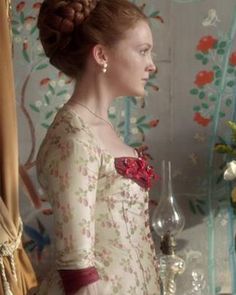 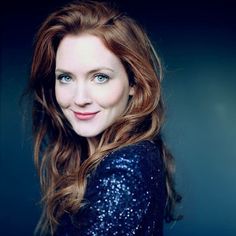 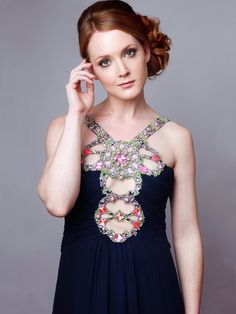 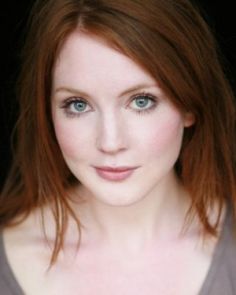 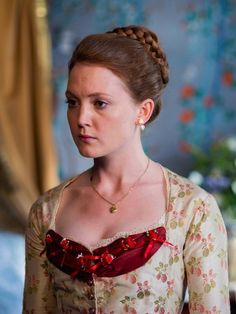 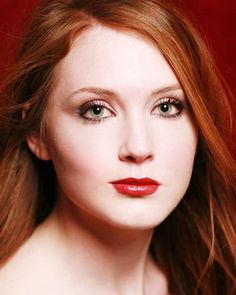 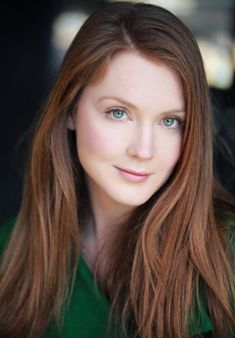 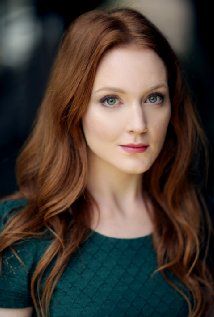 While at Manchester, Hallinan was actively involved in student drama. In 2006, her final year of her degree, she starred in Nicola Schofield's new play, Wake Me Later. That same year she played Emma in the Torchwood episode Out of Time, appeared in an episode of Trial and Retribution, and played a character in Radio 4's dramatisation of Marguerite Duras's erotic novel The Lover, broadcast between 3 and 7 September 2007. She starred as Laura Timmins in the BBC production Lark Rise to Candleford which first aired on Sunday 13 January 2008, appearing in all four series. 2011 saw her film debut as she starred in the British film noir Jack Falls as Natasha.

In 2011 Hallinan starred in Precious Little Talent written by Ella Hickson and directed by James Dacre at Trafalgar Studios theatre in London's West End. In December 2011 Hallinan played the role of Justine in Lucinda Coxon's play "Herding Cats" at the Hampstead Theatre, London, a role she previously played at the Ustinov Studio, Bath in December 2010. In 2013, she starred as Marianne Dashwood in Helen Edmundson's BBC Radio 4 adaptation of Jane Austen's Sense and Sensibility. In 2014 Hallinan appeared in Lotty's War (written by Giuliano Crispini and directed by Bruce Guthrie) at the Yvonne Arnaud Theatre, Guildford, before touring the UK.