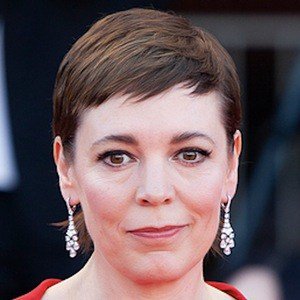 British actress who became known for her comedic portrayal as Sophie Chapman in Peep Show.

She studied at Cambridge, where she met fellow actors Robert Webb.

She appeared in the movie We Need To Talk About Kevin alongside Tilda Swinton.

She married Ed Sinclair in 2001. The couple has two children, Hall and Finn.

She briefly appeared in the cop comedy Nick Frost.