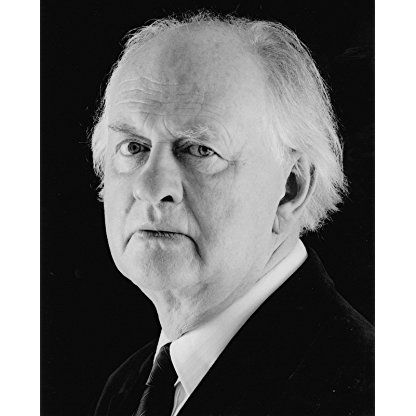 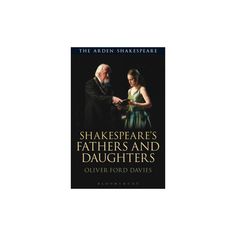 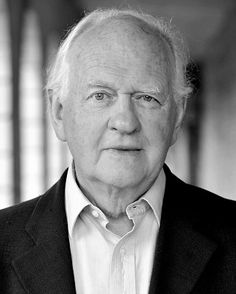 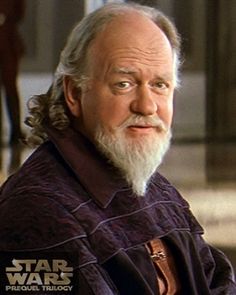 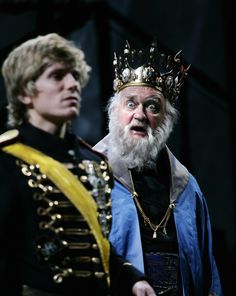 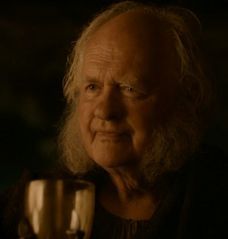 Davies was born in Ealing, Middlesex, England. He attended the King's School, Canterbury. From there, he won a scholarship to Merton College, Oxford, where he read History and became President of the Oxford University Dramatic Society. After obtaining his D Phil, he worked as a history lecturer at the University of Edinburgh before taking up acting professionally in 1967.

His highest profile acting role was most likely his role as Sio Bibble in the Star Wars "prequel trilogy" films, released in 1999, 2002 and 2005. In 2003, Davies appeared in the film Johnny English, where Davies was the Archbishop of Canterbury.

Davies had a regular role as Peter Foxcott QC in Kavanagh QC. He also appeared with John Thaw in an episode of inspector Morse and also appeared in the ITV television drama The Uninvited, and in a 2002 episode of the popular drama Foyle's War.

He appeared as Polonius in Hamlet with the Royal Shakespeare Company, alongside David Tennant and Patrick Stewart, and in 2009 appeared in All's Well That Ends Well at the Royal National Theatre as the King of France. In 2010, he appeared as Balfour in the premiere of Ben Brown's play The Promise, about the Balfour Declaration.

In 2011, he appeared in a stage adaptation of Michelle Magorian's book Goodnight Mister Tom, in which he played the central character, Thomas Oakley. He is back with the Royal Shakespeare Company in 2014 as Justice Shallow in "Henry IV, Part 2". Davies again appeared with David Tennant in Richard II in 2013.