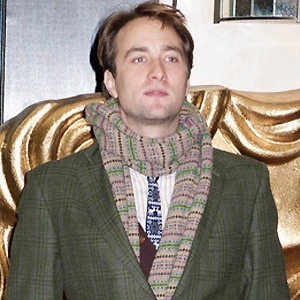 Appeared in the British series, The IT Crowd and in the series, Rescue Me.

He had one of his first on-screen roles in several episodes of UK's The Office.

He wrote a tribute song to the footballer, Wayne Rooney, to the tune of the Beatles' song, Let it Be.