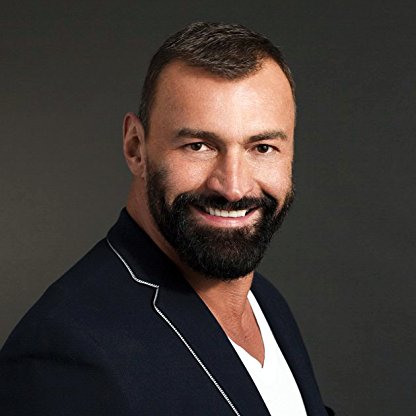 Oleg Prudius was born on April 27, 1979, is Actor, Stunts. Oleg Prudius was born on April, 27, 1979 in Ukraine, SSR, of the USSR (now Ukraine). He grew up in the old Soviet Union with a love for sports and everything martial arts. He started at an early age competing in Sambo and Judo, which he immediately dominated and the rest of the country took notice. At just 17 years old, Oleg hulked over his peers and was recruited to play Rugby as well as American Football. As fate would have it, while competing for the Ukranian National American Football Team, he was discovered by American college scouts, who immediately offered him college scholarships to come and play stateside. Oleg chose to play at Santa Barbara CC, where he excelled as a towering two way presence and was awarded with a berth on the WSC All Conference Team in 2000. After college, he chose to play professionally in the European Football League (EFL) in Germany where he was named MVP to the EuroBowl after helping his team win the Cup. As celebrated as he was playing football, Prudius still yearned to compete in his first love- Martial Arts. He came back to America where in a US Kickboxing Association (USKBA) match in New York City, was discovered by Spike Lee who immediately offered him a role in his production 25th Hour (2002) where Oleg made his film debut, appearing as a menacing Russian Mafia enforcer. After this appearance, the offers to act more came rolling in but Oleg felt he still had a lot to prove in the Martial Arts World. After winning the US Open Sambo World Cup in 2005, legendary wrestling promoter Jerry Jarrett took notice and immediately brought him to the World Wrestling Entertainment (WWE) headquarters to meet Vince McMahon. He signed a Developmental Contract Deal with the WWE on Janurary 17, 2006 where he became known as "Vladimir Kozlov". As Kozlov, he quickly impressed with his unique size, background and skill set and quickly became a fan favorite. He dominated through the ranks of WWE, winning both solo and Tag Team Heavyweight Championships. By 2011, growing disillusioned with scripted story lines, he left WWE for Japan's Inoki Genome Federation (IGF) seeking a purer experience in mixed martial arts. In 2013, Oleg took a break from mixed martial arts to go back into the film industry. Focusing on acting and producing, Oleg partnered up with longtime Hollywood director and producer- Bernard Salzmann to form Quasar Entertainment, one of the most progressive 3-D and 5K post production companies. Oleg is now bringing his unique look and talents back to the screens as he once again is focused on acting.
Oleg Prudius is a member of Actor 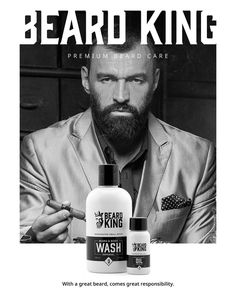 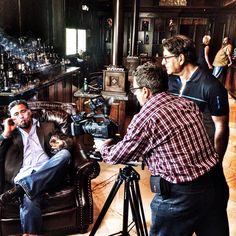 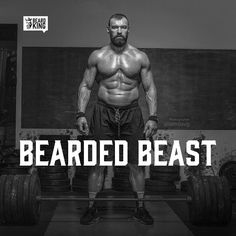 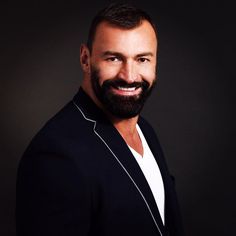 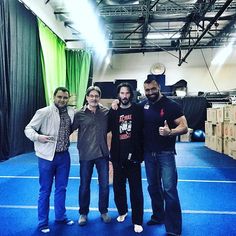 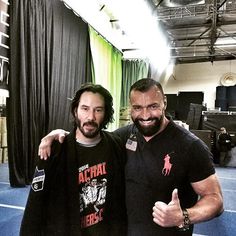 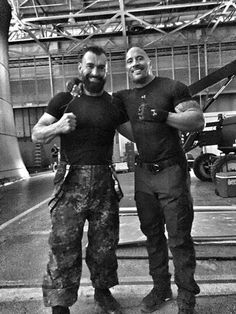 Prudius has also worked as a stage and screen actor, notably having a small role in Spike Lee's 25th Hour., and a walk-on role in the second season of the HBO series The Wire. Prudius also had a role in Grindhouse, appearing in the "Werewolf Women of the SS" trailer; he was credited under his real name and his WWE persona for the appearance. He is a former Ohio Valley Wrestling (OVW) Heavyweight Champion.

Prudius has made many television and film appearances and is actively pursuing an acting career in Hollywood. He appeared in the second season of the HBO drama series The Wire, as well as Roksalana and It's Not To Easy on Ukrainian TV. In 2002, he appeared in Spike Lee's film 25th Hour, playing a Russian mafia enforcer. He appeared in the Russian military theatre play Victory Day and a Ukraine University play Three Musketeers. In 2013 he was also featured in season 7, episode 4 of USA Network's TV series, Burn Notice. He was also a Stuntman for The Rock's movie Fast & Furious 6, and for John Wick 2. Oleg received his biggest acting break in the 2017 Chinese Blockbuster Wolf Warriors 2. In 2014, Prudius opened Quasar Entertainment, a full Service production company where he's the company's vice President.

On the December 18, 2006 episode of Raw, Prudius made an appearance as a WWE prospect named Vladimir Kozlov, which became his ring name. For the next several weeks, Kozlov was interviewed on WWE programming, proclaiming his love for "Double Double E" (WWE), but also began drawing a villainous response after declaring his superiority over whatever Wrestlers were competing at the time, saying "I could beat both of them". He then was taken off television for over a year while working in the developmental system and participating in a number of dark matches, including a victory at Armageddon 2006, all of which he won.

On July 28, 2007 in Louisville, Kentucky, Kozlov won the OVW Heavyweight Championship by defeating Paul Burchill, but gave the championship the same night to Michael W. Kruel due to an agreement they made before.

On the April 4, 2008 episode of SmackDown, Kozlov made his official WWE debut as a villain, with the unique quirk of having no entrance music and no Titantron video – his "entrance" consisted of complete darkness except for a solitary spotlight following him to the ring. He defeated Matt Bentley in his first match, and over the following weeks, Kozlov would go on to easily win several matches, first against local talent and then established names including Colin Delaney, Funaki, Nunzio, Shannon Moore, Jimmy Wang Yang, Jamie Noble, and Domino. On the July 11 episode of SmackDown, Kozlov debuted an entrance theme and Titantron video as he defeated Stevie Richards.

On April 13, 2009, Kozlov was drafted to the ECW brand as part of the 2009 WWE draft, as ECW's only pick of the night. Shortly after the draft, his character was tweaked to further highlight the training he received within the Russian military. He won his first match on the brand when he easily defeated a local competitor. On the June 30 episode of ECW on Syfy, he teamed with william Regal to defeat Christian and Tommy Dreamer. His first defeat in singles competition on ECW came on the July 9 episode of ECW, where he lost a #1 contenders match to Christian for Tommy Dreamer's ECW Championship at Night of Champions.

When the ECW brand came to an end, Kozlov, along with all other ECW talent, became a free agent. Kozlov would make his debut for the Raw brand on March 8, 2010 in a handicap gauntlet match with John Cena competing against Kozlov, Mr. McMahon, Batista, Mark Henry, Drew McIntyre and Jack Swagger, reverting him to a heel. On the May 3 episode of Raw, he would team again with his former tag team partner william Regal to face the WWE Tag Team Champions The Hart Dynasty, Kozlov and Regal were defeated when Regal tapped out to David Hart Smith's Sharpshooter.

On August 30, 2011, it was announced that Prudius would be making his first post-WWE appearance on September 3, working for the Japanese promotion Inoki Genome Federation (IGF) under his new ring name Alexander Kozlov. He made his debut on September 3 at Genome17, losing to Eric Hammer in under three minutes. On December 2, Kozlov defeated Montanha Silva. On May 26, 2012, at the IGF Genome 20, Prudius battled Jérôme Le Banner for the IGF Championship, but lost in three minutes. On July 10, Prudius got a rematch for the title, but lost again to Jerome Le Banner. On October 16, 2012, Prudius retired from professional wrestling.