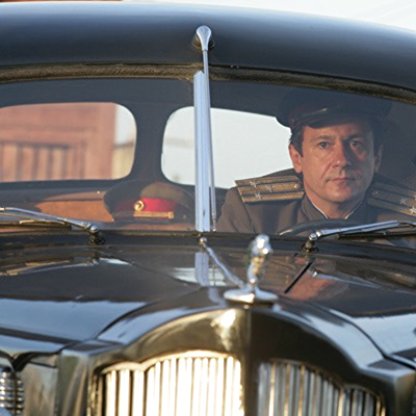 Oleg Menshikov was bornon November 08, 1960, is Actor. Born 8 November 1960 as Oleg Evgenyevich Menshikov in Serpukhov, USSR (now in Russia). His father was a military engineer and his mother was a doctor. During his childhood he attended music school where he learned to play piano and violin. Later he studied in the Mikhail Shchepkin Higher Theatre School in Moscow. His debut was the television movie Zhdu i nadeyus (1980). In the early 1980s he spent some time in London playing in the Globe Theatre. For his performance as Sergei Yesenin in When She Danced he received the Laurence Olivier Award for Best Actor in a Supporting Role. His best known role is Mitya in the Oscar-winning historical movie Utomlennye solntsem (1994). He went on to star in internationally co-produced movies, such as Sibirskiy tsiryulnik (1998) and Est - Ouest (1999) as well as in adaptations of Russian literature, such as Statskiy sovetnik (2005) and Doktor Zhivago (2006). In 2005 he married actress Anastasia Chernova. He returned to the role of Mitya for two sequels: Utomlennye solntsem 2 (2010) and Utomlennye solntsem 2 (2011). Since 2012 he's been the artistic director of the Yermolova Theatre in Moscow.
Oleg Menshikov is a member of Actor 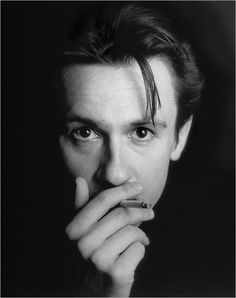 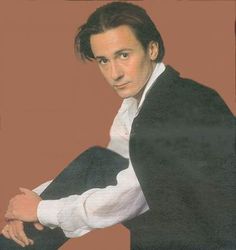 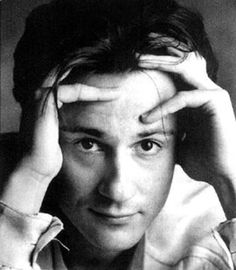 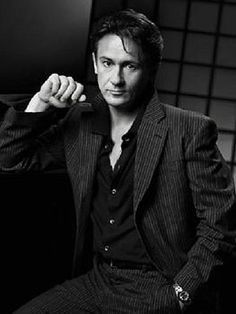 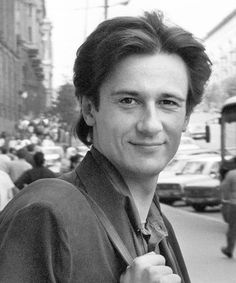 Menshikov was born in Serpukhov, Moscow Oblast, to father Evgeny (born 1934), a military Engineer, and mother Yelena (born 1933), a Doctor.

In addition to regular school, Menshikov also attended music school, where he played the piano and the violin. In 1977, he enrolled the Mikhail Shchepkin Higher Theatre School, where he studied acting under Vladimir Monakhov.

Menshikov had his debut role in the 1980 television film Zhdu i nadeyus (Russian: Жду и надеюсь; English: They Wait and They Hope) by Suren Shazbazyan. The next year he made his film debut in Family Relations, which was his first collaboration with Nikita Mikhalkov. Menshikov then went on to star a series of successful films that made him a star in the Soviet Union, including Flights in Dreams and Reality, My Favourite Clown, Through Main Street with an Orchestra and Moonzund. He garnered further critical acclaim for his performance in Dyuba-Dyuba (1992), for which he was nominated for a Nika Award.

In 1996, Menshikov starred Sergei Bodrov's Prisoner of the Mountains, for which he won Nika Award for Best Actor. He went on to star Mikhalkov's The Barber of Siberia (1998) opposite Julia Ormond, and Régis Wargnier's East/West (1999) opposite Sandrine Bonnaire and Catherine Deneuve. His most recent credits include performances in the television series Prime Suspect 6 (2003), films The State Counsellor (2005) as Erast Fandorin and Legend № 17 (2013) as Anatoly Tarasov, and the miniseries Doctor Zhivago (2006).

In 1997, Menshikov he was the President of the Jury at the 20th Moscow International Film Festival. Since 2012, he has served as the artistic Director of the Yermolova Theatre in Moscow.

Menshikov is a three-time winner of the annual State Prize of the Russian Federation for his outstanding contribution to film art. In 2003, he was named a People's Artist of Russia. Menshikov was presented with the Order of Honour in 2010.