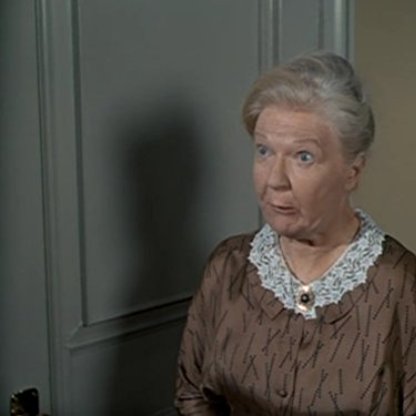 Nydia Westman was born on February 19, 1902 in  New York City, New York, United States, is Actress, Soundtrack. This adorable character actress tended to play older than she really was on stage, screen and TV. Petite and quite pretty in her youth, Nydia Westman was born in 1902 to vaudevillian parents, actor-composer Theodore Westman and actress-playwright Lily Wren, and was thrust into the limelight at an early age as part of the family act ("Troubles of Joy"). Her younger brother, Theodore Westman Jr., was also an actor/writer who died tragically at a very young age in 1927.In her teens, Nydia grew in experience on the Orpheum, Ziegfeld and Keith circuits, and later made her Broadway debut with the comedy "Pigs" in 1924. A mainstay throughout the late 1920s, other prominent NY theater roles include "Two Girled Wanted" (1926), "Jonesy" (1929) and "Lysistrata" (1930). With the advent of sound, films soon became a viable medium for her as well. She began her movie career in 1932 featured in two dramas, Strange Justice (1932) and Manhattan Tower (1932) and, while she appeared in plenty more heavier material, including Success at Any Price (1934), Craig's Wife (1936) and The Gorgeous Hussy (1936), it was comedy that became her forte, lending cute and flighty foil support in Ladies Should Listen (1934) with Cary Grant, The Cat and the Canary (1939) with Bob Hope, The Remarkable Andrew (1942) with William Holden, and The Late George Apley (1947) with Ronald Colman, among others. Elsewhere, she gave her usual sparkle in the glossy musicals Sweet Adeline (1934), in which she joined Irene Dunne and others in the title song, Pennies from Heaven (1936), Hullabaloo (1940), The Chocolate Soldier (1941) and Hers to Hold (1943), playing assorted friends, maids, gossips and society types.In the post WWII years, Nydia veered away from filming and concentrated instead on stage and TV work. On Broadway, she appeared in "The Madwoman of Chaillot" (1948), "The Emperor's New Clothes" (1953) and "The Sleeping Prince" (1956), and went on to win an Obie Award for her off-Broadway eccentrics in Samuel Beckett's "Endgame" (1958). On TV, the small, round matron was featured in a number of showcase-type dramas and comedies and was a fluttery, twinkle-eyed delight on such programs as The Donna Reed Show (1958), Perry Mason (1957), The Addams Family (1964), The Munsters (1964), F Troop (1965), Family Affair (1966) and Bewitched (1964). She also appeared with relative frequency on the revamped Dragnet 1967 (1967) series in the 1960s. Nydia died of cancer in 1970 and was survived by her daughter.
Nydia Westman is a member of Actress 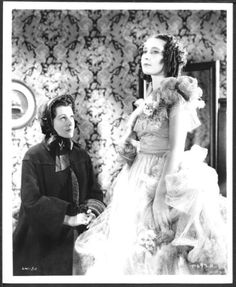 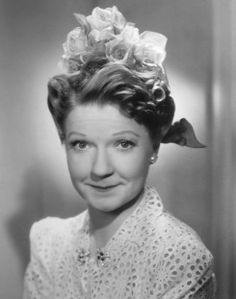 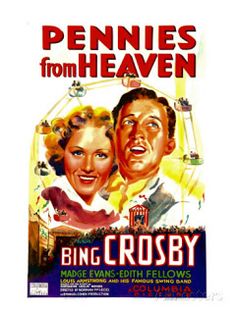 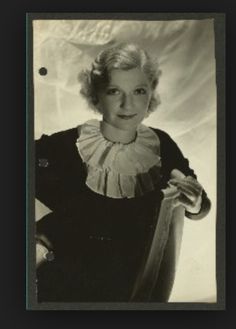 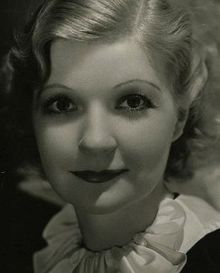 Westman's parents, Theodore and Lily (Wren) Westman were actors in vaudeville in her native New York City. Her sisters, Lolita and Neville were actresses, and her brother, Theodore (d. November 20, 1927), was an actor and Playwright.

She appeared as the housekeeper Mrs. Featherstone in the 1962–1963 ABC series, Going My Way, which starred Gene Kelly and Leo G. Carroll as Roman Catholic Priests in New York City.