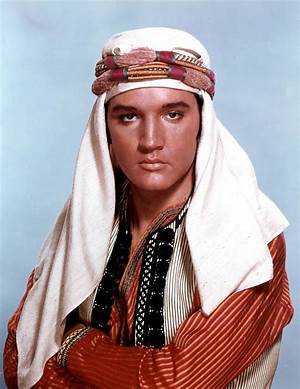 Norman Taurog was born on February 23, 1899 in Illinois. Director of films such as Skippy, Boys Town, and G.I. Blues.
Norman Taurog is a member of Director 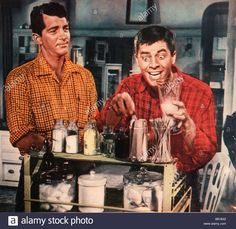 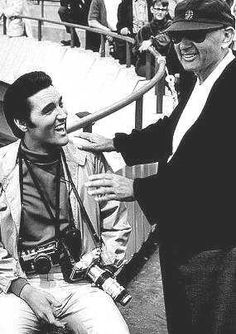 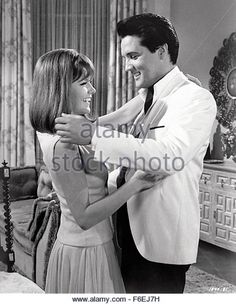 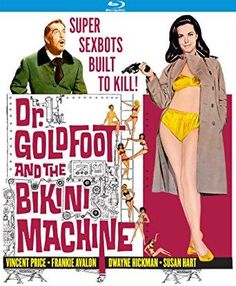 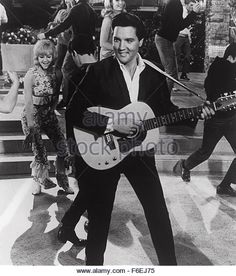 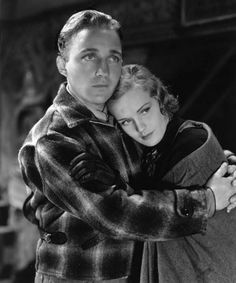 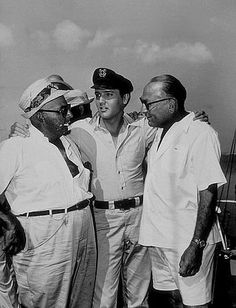 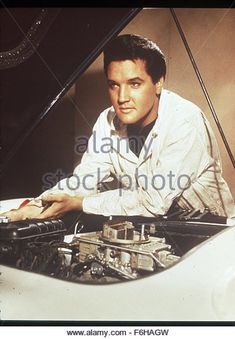 Director of films such as Skippy, Boys Town, and G.I. Blues.

He was a child actor and made his movie debut when he was 13 years old in the film Tangled Relations.

He became the youngest Director to receive an Academy Award when the 1931 film Skippy won first place.

He married his second wife Susan Ream Broderick in 1944.

He was Jackie Cooper's uncle. 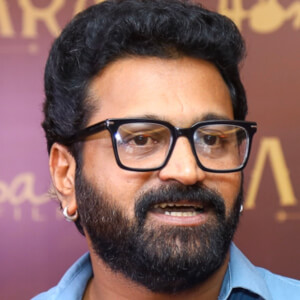 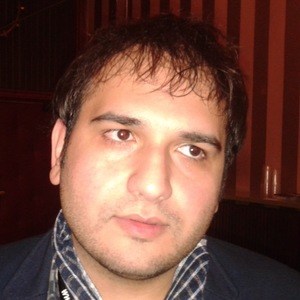 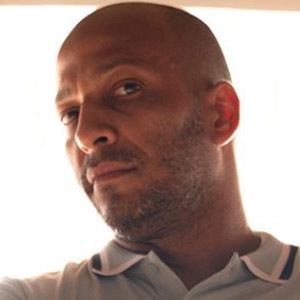 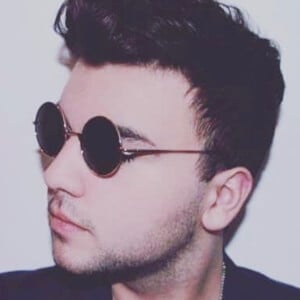 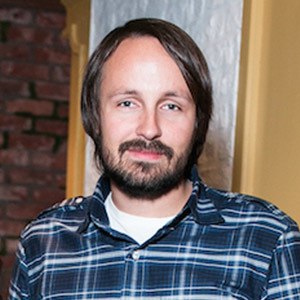 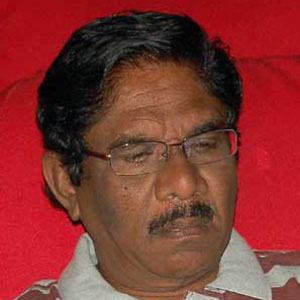 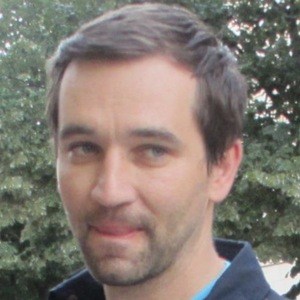 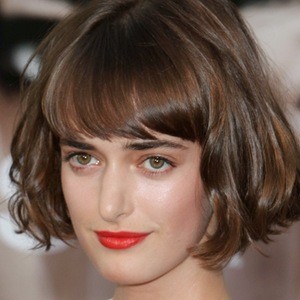 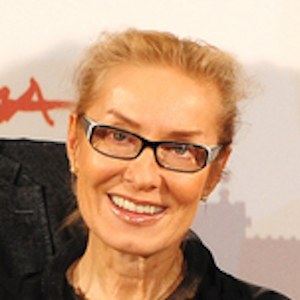 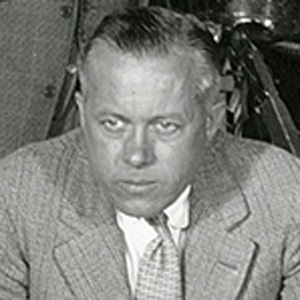