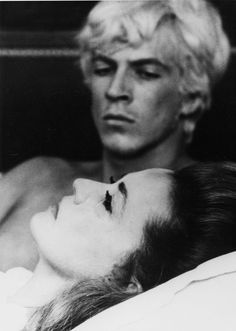 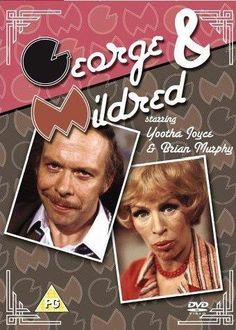 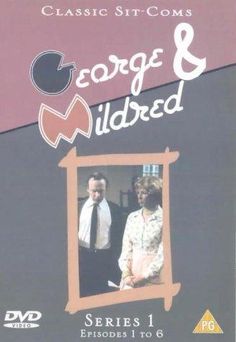 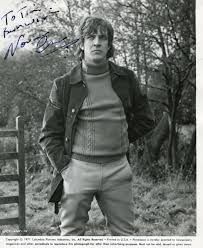 Eshley attended Bristol Grammar School and worked in a bank, before training as an actor at the Bristol Old Vic Theatre School. He played many Shakespearean roles on stage. His first screen role was in the 1968 film The Immortal Story, directed by Orson Welles. He played a lead character, Steve, in Blind Terror (1971) and appeared in the Pete Walker horror film House of Mortal Sin in 1975.

In 1988 he appeared in a public information film about road safety called "Accident in Park Road". His character is seen driving a Ford Escort before running over a child who dashes out between cars in front of him. He is questioned by Graham Cole who plays a policeman, a role he played as PC Tony Stamp in The Bill.

In 1993 he was a Passenger in a car which was involved in a crash in the Dordogne in France. He sustained multiple injuries, including head trauma. He has appeared in few TV programmes since then.

Along with Douglas Fielding, he provided the narration for the Blind Guardian album Nightfall in Middle-Earth. He had roles in the BBC TV series New Tricks (2007) and A Christmas Campaign (short, 2011).