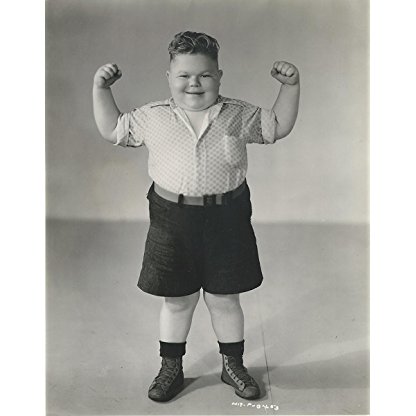 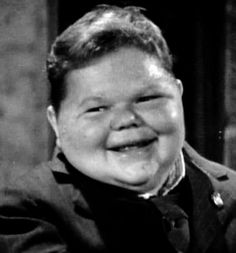 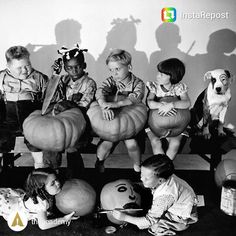 Chaney was born on October 18, 1914 in Cambridge, Maryland, and became a member of Our Gang at the dawn of the sound era. He relied on an affable personality, a flair for funny dialogue, and a priceless frown of frustration that seemed to swallow up his whole moon face. In fall 1928, Our Gang Producer Hal Roach and Director Robert F. McGowan began to look for an overweight child actor to replace Joe Cobb in the popular film series. Cobb was twelve years old, and the series was about to transition to sound. Roach and McGowan held a nationwide contest to find a replacement for Cobb. Chaney won this contest in early 1929 and was offered a two-year contract. "He adapted gracefully, and we all liked him, he was a nice fellow," said McGowan of Chaney. The roly-poly youngster's stay with the series was brief, but made a memorable impression on generations of fans. He was taught the expression of the "slow burn" by the Comedian Edgar Kennedy.

By spring 1931, Chaney was getting taller and increasingly heavier. He finished out the 1930-31 season without being offered another contract. Both Chaney and his parents decided he would not pursue acting following his final Our Gang short, Fly My Kite. Chaney's departure occurred during a period of great cast turnover, as Allen Hoskins (a member of the original 1922 cast), Jackie Cooper and Mary Ann Jackson had outgrown the series as well.

After leaving the series, Chaney returned to his native Baltimore and attended public school, where he excelled in his studies. He continued to gain weight and eventually topped 300 lb (140 kg), though he never grew beyond 4 ft 7 in (1.4 m). His weight continued to increase, and it was discovered that he had a glandular ailment. In 1935, Chaney underwent treatment for the ailment at Johns Hopkins Hospital; his weight then dropped from over 300 lb (140 kg) to less than 140 lb (64 kg).

Chaney became seriously ill afterward and died from myocarditis on May 29, 1936 at age 21, according to his death certificate. At the time of his death, Chaney weighed 110 lb (50 kg). He was the first of the regular Our Gang alumni to die.

Chaney was buried in Section E of Baltimore Cemetery in his hometown. His grave remained unmarked for 76 years because his mother was not able to afford a marker for him or herself. Even though he was paid a weekly salary for his movie appearances, he never received any royalties or residuals for the films' subsequent uses. An online fundraising drive led by Detroit rock musician MIKAL raised US $4,500 for headstones to be placed at the graves of both Chaney and his mother. The etched black granite markers, both of which are 16 inches (40.64 cm) tall and 28 inches (71.12 cm) wide, were unveiled on November 10, 2012.