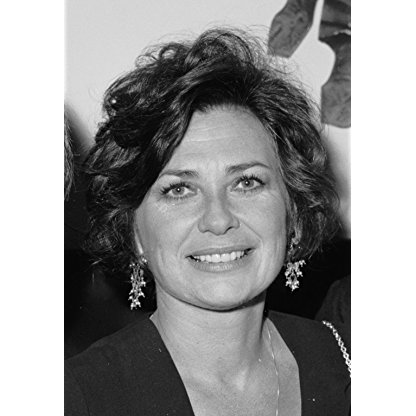 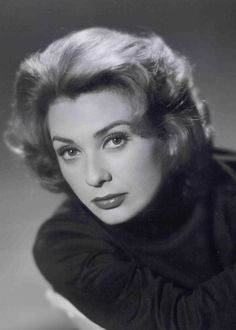 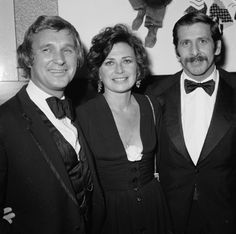 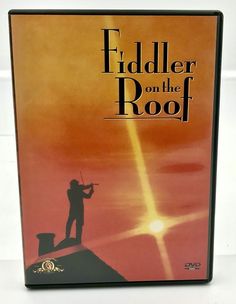 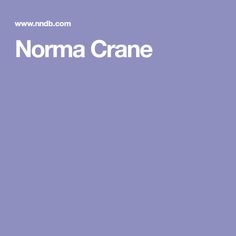 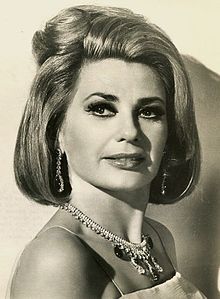 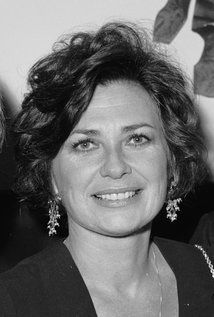 Throughout the 1950s, she appeared on a variety of live television dramas, first gaining recognition in a televised adaptation of George Orwell's 1984. She played Ellie Martin in Vincente Minnelli's film version of Tea and Sympathy. She appeared in the 1956 Alfred Hitchcock Presents episode "There Was an Old Woman". She guest-starred four times on the CBS western television series Have Gun – Will Travel with Richard Boone. She appeared on an episode of ABC's The Untouchables as Lily Dallas, a ruthless gang leader, and she appeared in two other episodes.

In 1960, Crane appeared as Sarah Prentice in the episode "River Champion" of the NBC western series Riverboat starring Darren McGavin. In the story line, fight promoter Dan Muldoon (Dennis O'Keefe) arranges a prize fight aboard the Enterprise. George Kennedy and Slim Pickens portray Gunner Slagle and Porter Slagle, respectively. A few weeks later, Crane was cast as Sarah in the episode "Deadly Tomorrow" of the ABC adventure series The Islanders, set in the South Pacific.

In 1961, Crane guest-starred in the title role in the episode "The Return of Widow Brown" of the NBC western The Deputy. In the story line, Amelia Brown returns to the town of Silver City eight years after the lynching of her husband, Lem. Authorities believe that she is hiding loot from her husband's crimes. She also appeared on television that year in an episode titled "Perce" on Gunsmoke, as well as in an episode of The Asphalt Jungle. In 1968, she guest-starred in an episode of The Flying Nun.