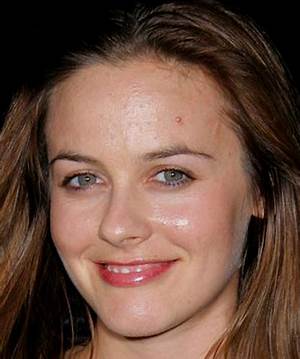 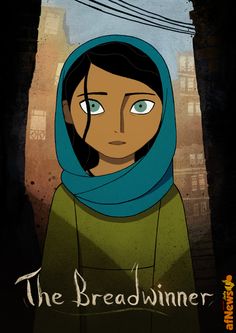 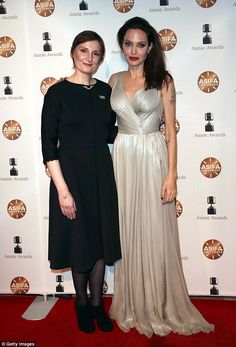 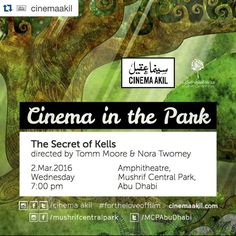 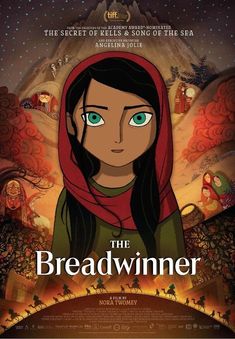 Nora Twomey became the 7th graduate of Ballyfermot College to have been nominated for an Academy award with her work on The Breadwinner when it was nominated for Best Animated Feature at the 90th Academy Awards.

Twomey was educated at St. Mary's High School in Midleton, Co.Cork but left before completing the Leaving Certificate at the age of 15. She did manual labor at a local factory until she was admitted to Ballyfermot College in Dublin to their School of Animation program. She graduated from Ballyfermot College in 1995.

After graduating from Ballyfermot College, Twomey began to work for Brown Bags Film animation studio in Dublin. In 1999 she helped found Cartoon Saloon, along with Tomm Moore, Paul Young and Ross Murray. In 2002 she directed the award-winning short animated film From Darkness. The short film has no dialogue and is based on an Inuit folk tale where a man helps a woman with only a skeleton for a body to regenerate. She also worked on the successful animated TV series Skunk Fu!.

Twomey went on to write and direct the animated short Cúilín Dualach (Backwards Boy) and it was released in 2004. Based on a story by Jackie Mac Donacha, a boy with his head on backwards finds only love and acceptance in his mother and has to work to gain that from the rest of his community but most of all his father.

She co-directed, with Tomm Moore, The Secret of Kells, an animated feature film as well as doing additional voice acting for the film. The film is set in 9th century Ireland, at the time when the Book of Kells was written. In it, a 12 year old orphan boy living at a monastery has the task of finishing a book with the art of illumination. The film premiered at the Berlin International Film Festival in February 2009. The Secret of Kells has been nominated in the category of Best Animated Feature Film at the 82nd Academy Awards.

The Breadwinner earned 10 nominations at the 45th Annie Awards, including Outstanding Achievement for Directing in an Animated Feature Production for Twomey. It won the award for best animated feature for an independent film. This marked the first time a sole female Director directed the film that won the award.

Twomey continued to work on feature films with Cartoon Saloon with 2014's Song of the Sea directed by Tomm Moore. She worked as the film's head of story and voice Director.

She next directed the animated film The Breadwinner, released in 2017. Based on the best-selling young adult novel by Deborah Ellis, an 11 year old girl named Parvana must dress as a boy and become the titular breadwinner for her family when her father is arrested by the Taliban. It premiered at the Toronto International Film Festival in September 2017 with a wide release in November 2017. It is the first feature-length film she has sole Director credit on. During the development of The Breadwinner, Twomey was named in Variety's "2017 10 Animators to Watch".