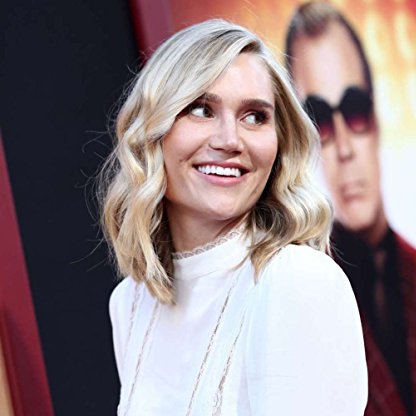 Nora Kirkpatrick was born on December 06, 1984, is Actress, Producer, Writer. Nora created, wrote and directed the first ever comedy series in Virtual Reality, with SNL alum Mike O'Brien, which is set to air early 2017 on Hulu. She was a founding member and accordion player for the band Edward Sharpe and the Magnetic Zeros, with whom she won a Grammy in 2013. Nora starred in the film Pink Grapefruit, which won the Grand Jury Prize at SXSW 2015, and sold her TV show, Best-Seller, to Comedy Central, produced by Will Ferrell, Adam McKay, Jessica Elbaum, and Olivia Wilde.
Nora Kirkpatrick is a member of Actress 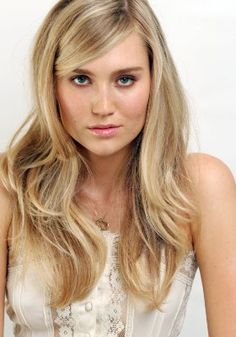 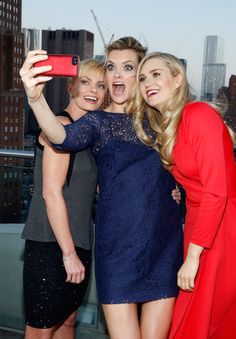 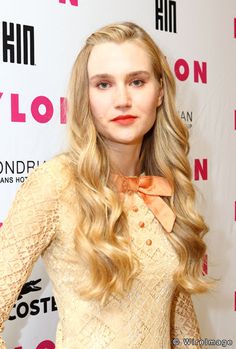 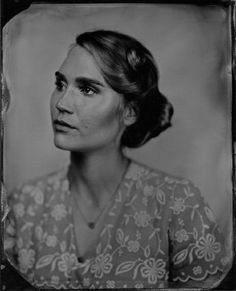 She is also a founding member and accordion player for the band Edward Sharpe and the Magnetic Zeros, with whom she won a Grammy in 2013.

She is probably best known for her role as Katherine, the stern President of Panhellenic, on the ABC Family TV series Greek, or for her recurring role on the ninth season of The Office as Esther Bruegger, a neighboring farmer's daughter who becomes Dwight's girlfriend. Kirkpatrick starred in the 2015 film Pink Grapefruit, which won the SXSW Grand Jury Award. She has played many other roles in film and TV, including Men at Work, Jennifer Falls, Don't Trust the B, and Chasing Life. She was one of the leads of the popular mockumentary web series Dorm Life, in which she played Courtney Cloverlock.

in 2016, Kirkpatrick created a TV show for Comedy Central entitled Best-Seller, which she wrote with Saturday Night Live alum Dennis McNicholas. The show was produced by Olivia Wilde, Jessica Elbaum, Will Ferrell, and Adam McKay from Gloria Sanchez Productions.

In 2017, Kirkpatrick appeared in Adam Sandler's film Sandy Wexler and in Paul Lieberstein's debut feature Song of Back and Neck.