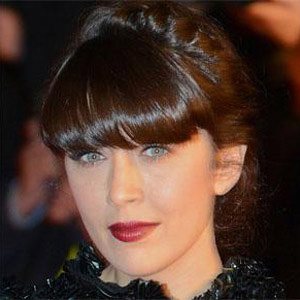 She was encouraged by her music teacher to take up the violin, and at age 13 won a musical talent contest that allowed her to travel to Timbuktu, Mali.

She spent a year in rural Hamilton, Ohio, which inspired her renditions of "Scarborough Fair" and "Whiskey in the Jar" in her U.S. debut album.

He father Jean-Luc Le Magueresse was a professional footballer, but he and her mother divorced when she was 11.

Her voice and singing style was compared to that of Kate Bush, who Nowlenn covered in some of her concerts.