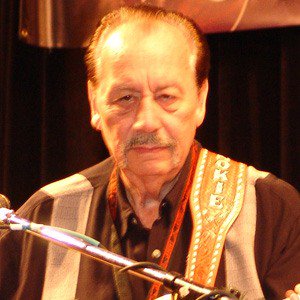 By age five, he could already play a variety of string instruments, including banjo and mandolin.

He appeared on a few episodes of the TV series Deadwood.

He grew up in a musical family in Lahoma, Oklahoma and later lived in Yuma, Arizona.

He guest-starred on the TV series Timothy Olyphant.