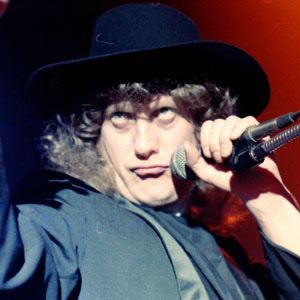 Singer, songwriter, and frontman for the glam rock band Slade.

He played guitar and sang some of the vocals for a group called the Vendors but left the group after they changed musical styles.

He wrote or co-wrote all of Slade's #1 hits, including "Merry Xmas Everybody" and "My Oh My."

He married Suzan Price, a TV producer, in 2004; the couple had one son named Django.

At their height, his group Slade scored higher on the charts than rival acts like David Bowie and Suzi Qatro. 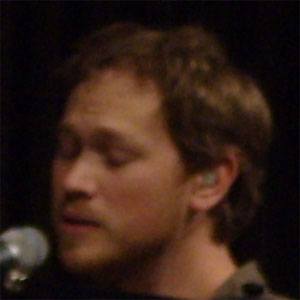