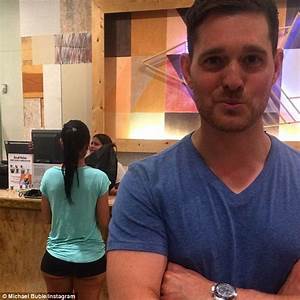 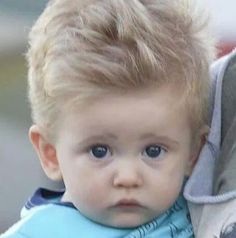 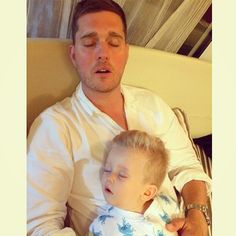 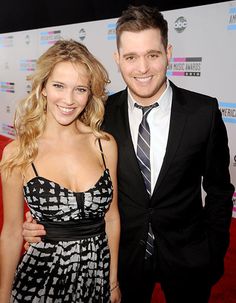 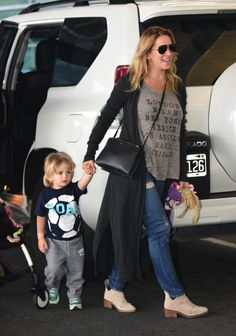 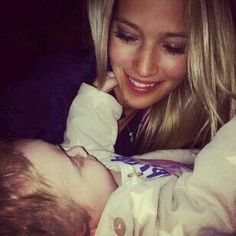 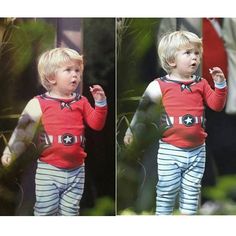 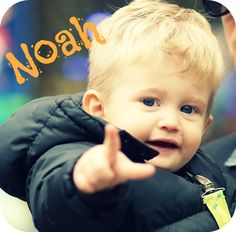 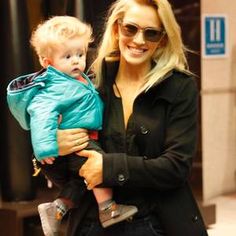 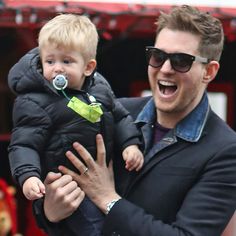 He made headlines in 2015 after he accidentally poured hot water on himself, afflicting terrible burns across much of his skin.

His younger brother, Elias, was born in January 2016.

His mother starred on the series Chiquititas, a show created by Cris Morena.