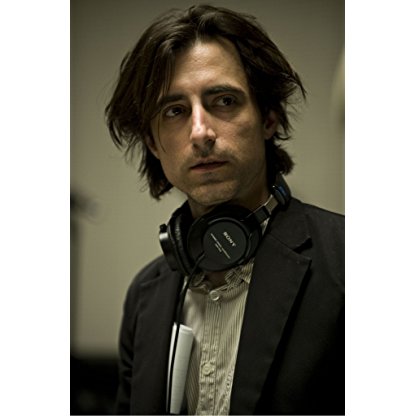 Noah Baumbach was born on September 03, 1969 in  Brooklyn, New York City, New York, United States, is Writer, Director, Producer. Born in Brooklyn in 1969 Noah Baumbach is the son of two film critics, Georgia Brown and Jonathan Baumbach (also a writer). His studies at Vassar College were the subject of his first film (made as he was 26 years old), Kicking and Screaming (1995). His second major picture, made ten years later, The Squid and the Whale (2005) was no less autobiographical but went back further in his personal history, back to the time when his parents separated. Recounting this past trauma and its aftermath earned Noah a selection at the Sundance Film Festival, three Golden Globe nominations and a best screenplay Oscar nomination. From then on his career was launched and his output became more regular with Margot at the Wedding (2007) starring Nicole Kidman and his wife Jennifer Jason Leigh, Greenberg (2010), filmed in Los Angeles, with Ben Stiller and Greta Gerwig. Back in New york, where he lives, he was the director (and co-author with his main actress, Greta Gerwig) of the bittersweet art house success Frances Ha (2012). Besides directing films, he also co-writes some with Wes Anderson, a good friend of his, and is the author of humor columns in the New Yorker.
Noah Baumbach is a member of Writer 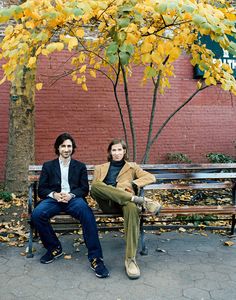 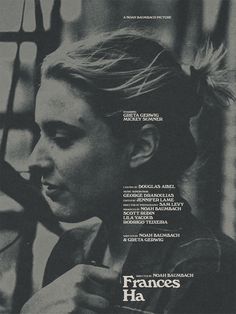 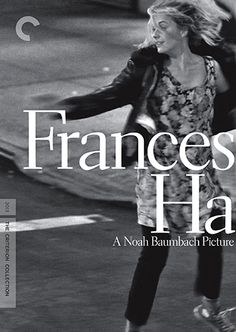 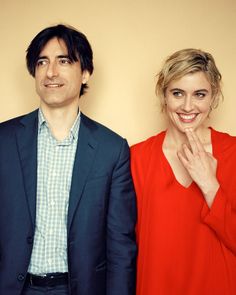 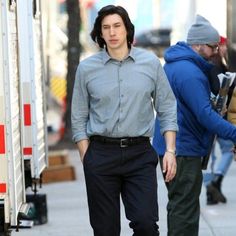 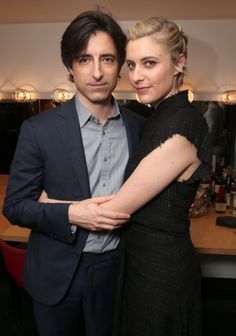 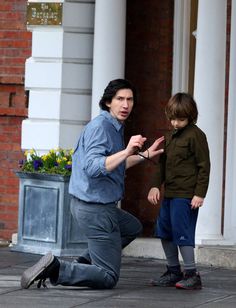 Baumbach, the third of four siblings, was born in Brooklyn, New York City, the son of novelist/film critic Jonathan Baumbach and Village Voice critic Georgia Brown. He graduated from Brooklyn's Midwood High School in 1987 and received his BA in English from Vassar College in 1991. Soon after, he briefly worked as a messenger at The New Yorker magazine. His father is Jewish; his mother is Protestant.

Baumbach made his writing and directing debut at the age of 26 with Kicking and Screaming in 1995, a comedy about four young men who graduate from college and refuse to move on with their lives. The film starred Josh Hamilton, Chris Eigeman, and Carlos Jacott and premiered in 1995 at the New York Film Festival. Baumbach was chosen as one of Newsweek's "Ten New Faces of 1996".

In 1997 he wrote and directed Mr. Jealousy, a film about a young Writer so jealous about his girlfriend that he sneaks into the group therapy sessions of her ex-boyfriend to discover what kind of relationship they had. He then co-wrote (under the name Jesse Carter) and directed (under the name Ernie Fusco) the New York-set comedy of manners Highball. He co-wrote The Life Aquatic with Steve Zissou (2004) with Wes Anderson.

Baumbach met Actress Jennifer Jason Leigh in 2001, while she was starring on Broadway in Proof. The couple married on September 2, 2005. They have one son. Leigh filed for divorce from Baumbach on November 15, 2010, in Los Angeles, citing irreconcilable differences. The divorce was finalized in September 2013. Baumbach's romantic and creative collaboration with actress/writer/director Greta Gerwig, which began late in 2011, is described in an April 2013 profile in The New Yorker.

Baumbach wrote and directed the 2007 comedy-drama Margot at the Wedding, starring his wife Jennifer Jason Leigh, Nicole Kidman, Jack Black and John Turturro. In the film, Kidman plays a woman named Margot who spends several days visiting her sister Pauline (Leigh) on the eve of Pauline's wedding to Black's character. It was shot in April/May 2006 in Hampton Bays and City Island, Bronx. The film was released in the United States by Paramount Vantage on November 16, 2007.

Baumbach helped to write and direct the short films "Clearing the Air" and "New York Underground" which aired on Saturday Night Live. The films were co-written and co-produced by cast-members Fred Armisen and Bill Hader. "New York Underground" featured Hader as a British rock Journalist doing a piece on quirky underground musician Joshua Rainhorne (Armisen has performed as Joshua at numerous live events). "Clearing the Air" featured Hader, Armisen, and Paul Rudd (who was the guest host for that week) trying to clear the air over a girl they all slept with. Both pieces aired on SNL in the fall of 2008.

Baumbach co-wrote the screenplay for the 2009 film version of Roald Dahl's Fantastic Mr Fox with Wes Anderson, who directed it using stop-motion Technology.

His film Greenberg was released March 2010, and was nominated for the Golden Bear at the 60th Berlin International Film Festival.

In 2012, Baumbach directed the comedic drama Frances Ha, which he co-wrote with Greta Gerwig, who also starred. The film played at the Toronto International Film Festival.

He also directed and co-wrote the 2015 comedy Mistress America, starring Greta Gerwig and Lola Kirke. The film, which premiered at the Sundance Film Festival, was released to general audiences on August 14. That same year he presented De Palma, a documentary about filmmaker Brian De Palma that he co-directed with Jake Paltrow. It premiered at the 2015 Venice Film Festival.

His latest film, The Meyerowitz Stories, was released in 2017 by Netflix. The film stars Dustin Hoffman, Ben Stiller, Adam Sandler, and Emma Thompson.