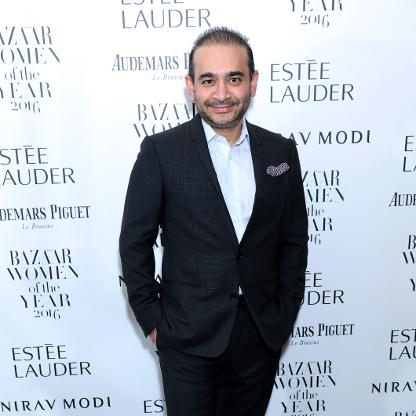 Nirav Modi was born on 1970 in Mumbai, India, India. Indian-born diamond jewellery designer Nirav Modi is the founder of the $2.3 billion (revenues) Firestar Diamond. Modi grew up in Belgium, dropped out of Wharton and moved to India where he got trained in the diamond trade under his uncle. He went on to launch his own Nirav Modi brand with 16 stores in locations such as Delhi, Mumbai, New York, Hong Kong, London and Macau.
Nirav Modi is a member of Fashion & Retail 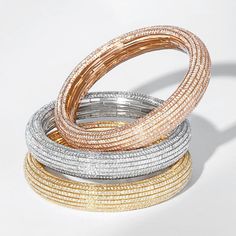 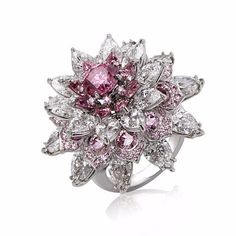 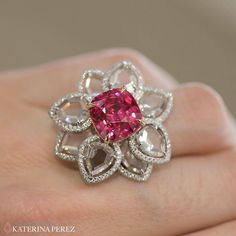 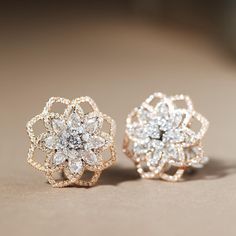 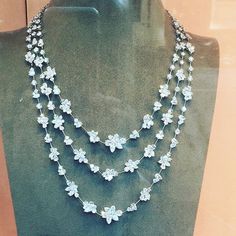 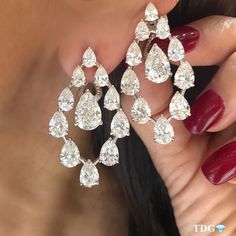 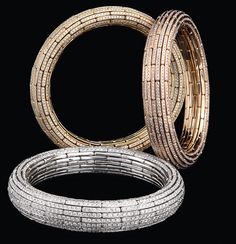 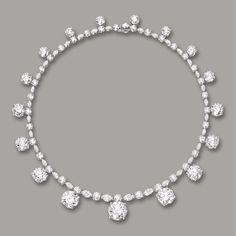 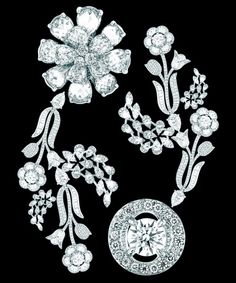 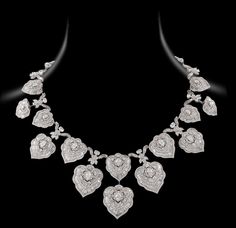 His interest in art and design was developed at a young age by visiting various museums in Europe. After moving to India in 1989, and training in all aspects of the Diamond trading Business, in 1999 he founded Firestar (Formerly known as Firestone), a Diamond sourcing and trading company. Firestar is the exclusive distributor of Rio Tinto’s Argyle pink diamonds in India.

In 2002, his company starting Manufacturing jewellery on a contract basis. He acquired Frederick Goldman in 2005, and Sandberg & Sikorski and A.Jaffe in 2007 in USA. In 2010 he started designer Diamond stores bearing his name in New Delhi's Defence Colony, followed by one in Mumbai's Kala Ghoda. They were followed by 17 stores across the world in prime locations. He had a vision of having 200 stores by 2025. It had been reported that he was planning to sell some of his Business to a well-known foreign brand and was also planning to raise funds through an initial public offering (IPO).

In 2008, a close friend asked Nirav Modi to make a pair of earrings, after which he created the brand. He became well known after he designed his "Golconda Lotus Necklace" with an old, 12-carat, pear-shaped Diamond as a centerpiece in 2010. The Diamond was earlier sold in the 1960s; it was repolished. It featured a lattie of white and pink diamonds. It was included on the cover of Christie’s catalogue in Hong Kong, and was auctioned for US$3.6 million in 2010. Many of his designs feature the use of pink diamonds. He developed new Diamond cuts: Ainra cut, Endless Cut and the Moghul Cut.

In 2014, Mr. Nirav Modi opened his first flagship store at Defence Colony, New Delhi, followed by a store at Kala Ghoda, Mumbai in 2015. Nirav modi launched globally with boutiques in New York City and Hong Kong in 2015, followed by two other boutique launches in Hong Kong in 2016. Opened at MGM Macau 2016.

He is married to Ami Modi, they have three children (two daughters and one son), and live in Mumbai. They met when both students at the Wharton School of the University of Pennsylvania, although Modi himself dropped out after a year to return to the Diamond Business. She is a US citizen, and with the issue of a warrant for his arrest, they have fled to a New York City apartment close to his flagship store on Madison Avenue, which was opened by Donald Trump in 2015.

On 7 March 2018, Bloomberg News reported that Modi's firm Firestar Diamond Inc. had applied for bankruptcy protection at a Manhattan bankruptcy court, in order to protect its assets in the United States and their revolving credit facility with Israel Discount Bank. Nirav Modi bought a Rs 900 crore sea-facing property in Mumbai's coveted Samudra Mahal properties with his wife Ami Modi. The official website of Nirav Modi also became inaccessible after the fraud.