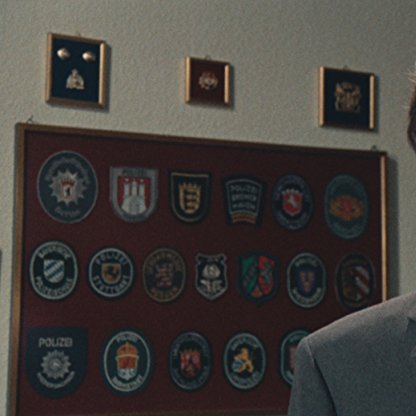 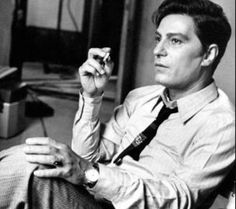 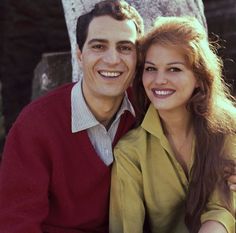 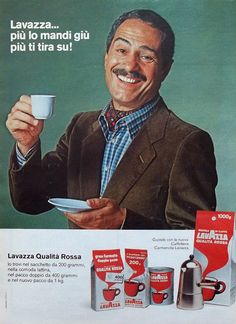 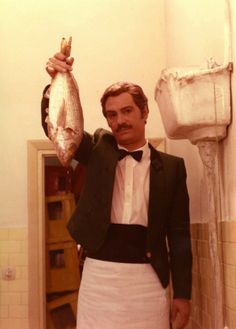 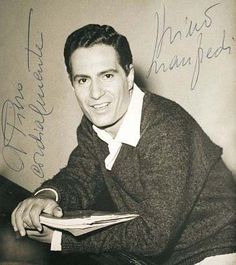 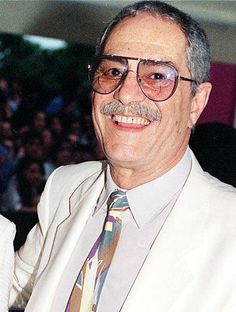 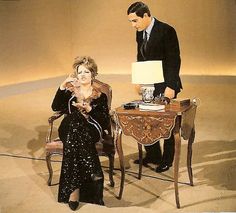 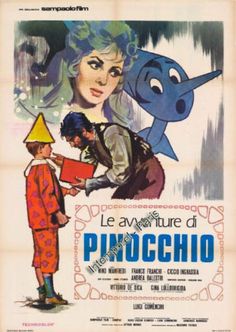 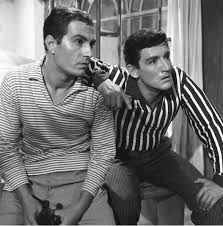 Manfredi was born in Castro dei Volsci, Frosinone into a humble family of farmers. His father recruited in Public Safety, where he reached the rank of Maresciallo, and in the early 1930s he was transferred to Rome, where Nino and his younger brother Dante spent their childhood in the popular neighborhood of San Giovanni. In 1937 he became seriously ill with bilateral pleurisy, and after a Doctor gave him only three months to live, he remained several years hospitalized in a sanatorium; there he learned to play a banjo built by himself and he entered the musical band of the hospital. To please his family in October 1941 he enrolled at the university in the Faculty of Law, but already in the same year he showed an interest and a natural inclination for the stage, making his debut as a presenter and an actor in the theater of a parish in Rome.

After 8 September 1943, in order to avoid conscription, he took refuge for a year with his brother in the mountains above Cassino; returned to Rome in 1944 he resumed his university studies and, at the same time, he enrolled at the National Academy of Dramatic Art. In October 1945 he graduated in law with a thesis in Criminal law, without ever practicing the profession, and in June 1947 he graduated from the Academy.

Manfredi made his official stage debut in 1947, working in plays directed by Luigi Squarzina and Vito Pandolfi. The same year, he entered the Maltagliati-Gassman stage company, mostly acting in dramatic roles. In 1948 he entered the company of the Piccolo Teatro di Milano under Giorgio Strehler, playing in tragedies such as Romeo and Juliet and The Storm. The same year he started working on radio as a Comedian and an empersonator. In 1949 he made his film debut in the melodrama Monastero di Santa Chiara. In 1952 he worked with Eduardo De Filippo in Tre atti unici, along with Tino Buazzelli, Paolo Panelli and Bice Valori. The same year he entered the revue company of the Nava sisters, and started working as a voice actor and a dubber. In 1955 he took part to his first high-profile films, The Bachelor by Antonio Pietrangeli and Wild Love by Mauro Bolognini.

Manfredi was married to model Erminia Ferrari from 1955 till his death. The couple had a son, Luca (who is a film and television director), and two daughters, Roberta (an Actress, television presenter and producer) and Giovanna.

In 1958 Manfredi got his first film roles as main actor. The same year he formed a revue company with Delia Scala and Paolo Panelli, getting some success with the musical Un trapezio per Lisistrata. In 1959 the trio was taken by RAI to host Canzonissima; the show marked the turning point of the career of Manfredi, who enjoyed a very large popularity, mainly thanks to the "macchietta" (i.e. comic caricature) of the "Barman from Ceccano". The success immediately got him a contract with Dino De Laurentiis which he dropped after one year to be free to choose his favorite projects.

Starting from the second half of the 1960s Manfredi became a top actor at the Italian box office, starring in some of the most successful and critically acclaimed films in the Commedia all'italiana genre, often directed by Dino Risi. In 1969, with Nell'anno del Signore, he started a fruitful collaboration with the Director Luigi Magni. In the same period he started collaborating, often uncredited, to the screenplays of his films.

In 1962 Manfredi enjoyed an even larger success playing the title role in the stage musical Rugantino, with which he toured also in Canada, Usa and Argentina. The same year he directed the critically apprecciated segment "L'avventura di un soldato" in the anthology film Of Wayward Love.

In 1970 he enjoyed a large musical success with the Ettore Petrolini's song "Tanto pe' cantà"; the song premiered, out of competition, at the Sanremo Music Festival and it peaked at third place on the Italian hit parade. In 1971, he made his feature film debut as Director with the semi-autobiographical Between Miracles, with which he got almost unanimous critical acclaim, winning the Best Film Work Award at the Cannes Film Festival, the Italian Golden Globe for Best First Feature, two Silver Ribbons (for best screenplay and best original story) and a special David di Donatello. In 1972 he got a major television success playing Geppetto in the Luigi Comencini's adaptation The Adventures of Pinocchio. In the 1970s and early 1980s he continued alternating high-profile works and less ambitious comedies; among the most successful performances of the time, the emarginated immigrant of Bread and Chocolate (1973), the idealist worker of We All Loved Each Other So Much (1974), the old shanty town patriarch of Down and Dirty (1976), the Vatican's magistrate of In the Name of the Pope King (1977), the abusive coffee-seller in Café Express (1980).

Following his last film as Director (Portrait of a Woman, Nude) and two commercial hit films starred alongside Renato Pozzetto (Heads I Win, Tails You Lose and Questo e Quello), in the 1980s Manfredi significantly slowed his cinema activities.

In 1983 he debuted as author with the book Proverbi e altre cose romanesche, while in 1984 he signed his first work as Playwright and stage Director (Viva gli sposi), an activity in which he gradually focused. In 1990 he received a David di Donatello career award. In 1992, after having first accepted to be a candidate at the elections with the Pannella List, he withdrawn the candidature to not give up his artistic commitments. In 1993, during the shooting of Un commissario a Roma, he suffered a hypoxia which compromised his memory functions. Starting from Un commissario a Roma his popularity revamped thanks to a series of successful RAI TV-series and miniseries, notably Linda e il brigadiere.

From an early age, Manfredi suffered from a biliary disorder which forced him to a very strict diet, and his meals often consisted of just light tea or caffè d'orzo. He was an atheist. Active in volunteering, in 1991 he was nominated Goodwill Ambassador for UNICEF.

Manfredi's last role was Galapago, an almost mute stranger with no memory in Miguel Hermoso's Spanish drama film The End of a Mystery. On 7 July 2003, a few months after the release of the film, he was struck by a cerebral infarction in his home in Rome. In August, he received a Career Bianchi Prize at the Venice Film Festival. In September, an improvement allowed him to return home, but in December he was hit by a new cerebral hemorrhage. After spending six months in a continuous alternation of improvements and deteriorations he died on 4 June 2004, aged eighty-three years old.

In 2007 an asteroid (73453 Ninomanfredi) was named after him. In 2009 a Nino Manfredi Prize was established at the Nastro d’Argento Awards. Manfredi also named a theatre in Ostia, Rome.

On the occasion of the tenth anniversary of his death, in 2014, Manfredi was remembered by "Nino!", a series of events, held in various places including Los Angeles, New York, Rome and Paris, which included retrospectives, exhibitions, and the staging of an unreleased play of Manfredi.