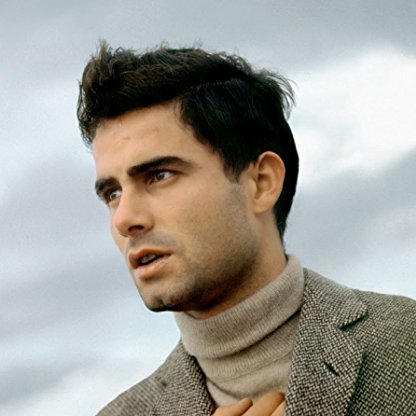 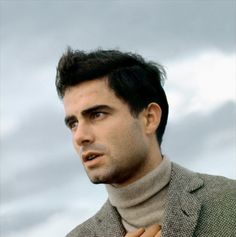 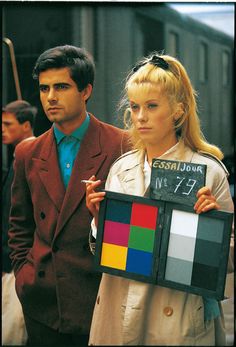 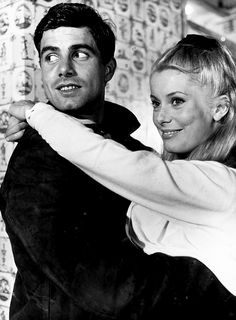 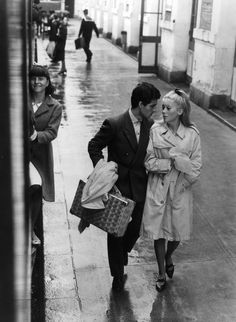 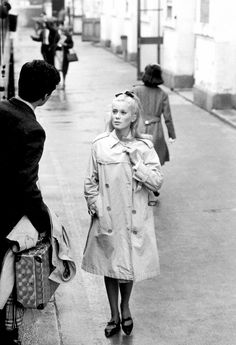 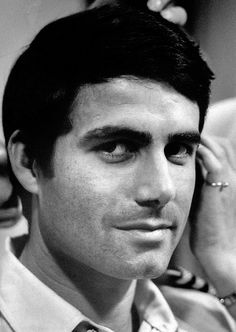 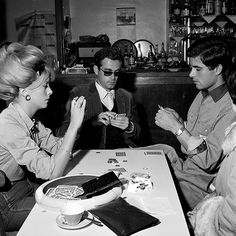 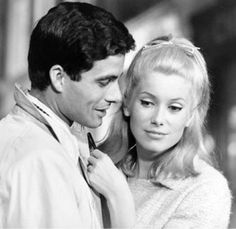 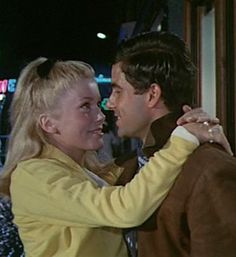 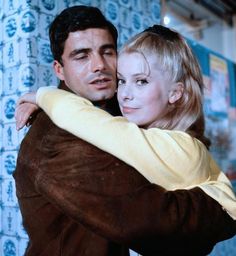 In 1957, still very young, he debuted as a mime in the RAI children's television show Zurli il mago del giovedì.

Castelnuovo landed a small part in crime mystery film Un maledetto imbroglio (The Facts of Murder, 1959), directed by Pietro Germi, and continued to play supporting roles in films, including the dramas The Hunchback of Rome, directed by Carlo Lizzani; and Rocco and His Brothers, directed by Luchino Visconti; both were released in 1960.

When the American television show, Disneyland, traveled to Italy in 1962, he appeared alongside Annette Funicello in two episodes of the mini-movie, Escapade in Florence, singing, playing the guitar, and adding the Italian verses to the jovial tarantella "Dream Boy".

Castelnuovo's international breakthrough role arrived with The Umbrellas of Cherbourg (1964), directed by Jacques Demy and an entirely sung-through film, in which he played opposite Catherine Deneuve. Nominated for the American Academy Award for Best Foreign Language Film, the film gained the attention of both film critics and the public, and won the Palme d'Or at the Cannes Film Festival in February of that same year.

He appeared as the athletically-sound spokesman for the corn-oil company Cuore (Italian for "Heart") from 1977 to 1982.

He has continued to be active on the Italian theatre stage as well. In 2002, he starred in a production of the 1931 comedy play The Front Page (Italian title, Prima Pagina), written by Ben Hecht and Charles MacArthur.

After some box-office failures – Un mondo nuovo (1966), directed by Vittorio De Sica; and his American film debut in the Western The Reward, directed by Serge Bourguignon – he gained fame as an actor in Italy, thanks to the role of Renzo in the RAI television mini-series I promessi sposi (1967). He also starred alongside an international cast of Peter Graves, James Daly, and Bud Spencer in The Five Man Army (1969), directed by Don Taylor, as a Mexican revolutionary; and as Armand in Camille 2000 (1969), directed by Radley Metzger.

He appears as Kenny Butler in the 2016 "The Legacy Run", the prequel movie of the first ever sport-investigative series Sport Crime with sport personalities Daniela Scalia, Luca Tramontin and other sport stars like NHL Marco Baron, hockey olympic Flavien Conne, waterpolo Ivan Asic and boxing world champion Stefania Bianchini. Castelnuovo stated that the Cannes acclaimed Swiss drama is one of the best works he ever did, and it will be a worldwide success for decades. "The Legacy Run" had a world premier at Swiss national TV with top share results and critic.