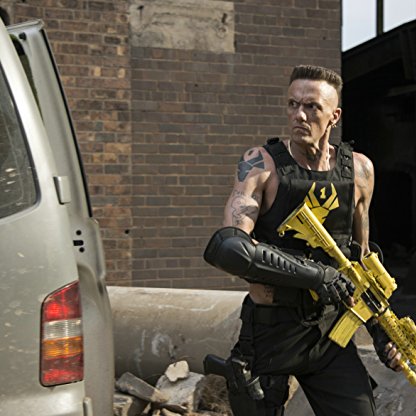 Jones was the lead vocalist of Max Normal, a live hip hop act, which released their debut album entitled Songs From The Mall in 2001.

Die Antwoord is a rap-rave group formed in 2008 and composed of Ninja, Yolandi Visser and DJ Hi-Tek. The band self-identifies as a melange of several diverse cultures all mixed into one. Die Antwoord performs "Zef" music, zef being a South African slang term that describes a unique South African style which is modern while including out-of-date, discarded cultural and style elements.

Die Antwoord toured Europe in April 2010 and the U.S. later that year. 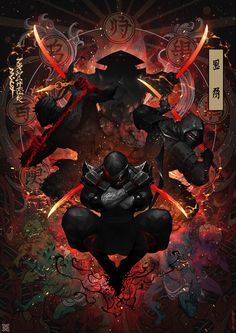 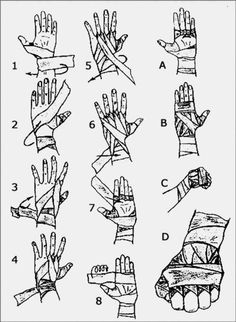 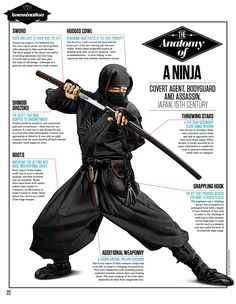 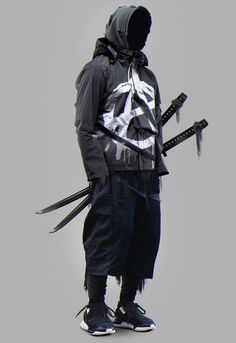 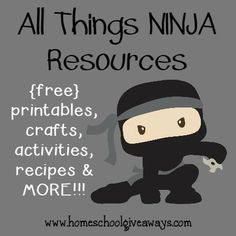