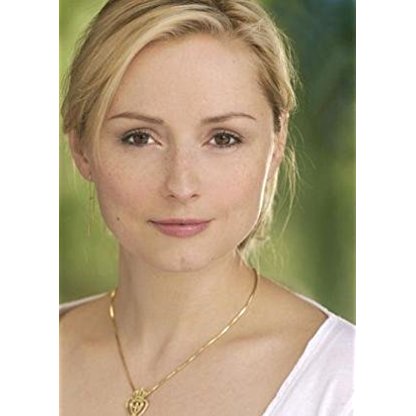 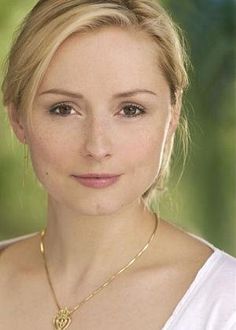 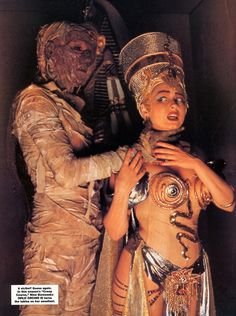 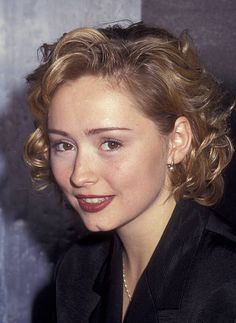 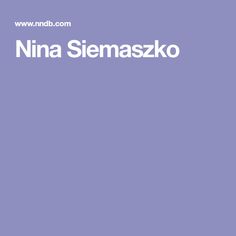 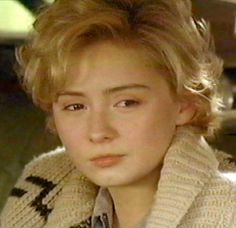 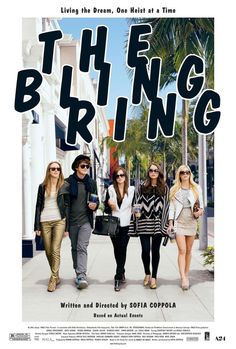 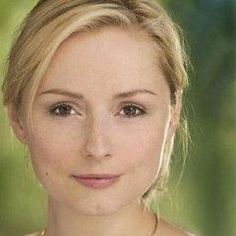 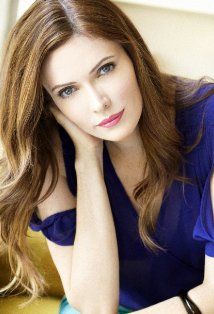 Her first feature film was in the 1986 comedy movie One More Saturday Night as Karen Lundahl. Her other well-known role in the 1980s was the 1988 comedy film License to Drive as Les's smart twin sister, Natalie Anderson, and in 1989 miniseries Lonesome Dove as Janey, a runaway who is killed by Blue Duck. She has starred in a number of TV movies, and in ten Mystery Woman TV movies, the latest of which is Mystery Woman: In the Shadows.

She played Actress Mia Farrow in the CBS miniseries Sinatra a film about the life of singer Frank Sinatra. In 1992 she played the lead in Wild Orchid II: Two Shades of Blue.

In 1998, Siemaszko played Mona Ramsey in the Showtime miniseries More Tales of the City, the sequel to 1994's Tales of the City (which starred Chloe Webb in the role of Mona), and had a brief role on Sports Night as the Nanny for Casey's son Charlie. She is also known for playing Ellie Bartlet on the hit TV drama The West Wing. She has made guest appearances on TV shows including Red Shoe Diaries, Judging Amy, Tales from the Crypt, CSI: Crime Scene Investigation, Grey's Anatomy and Private Practice.