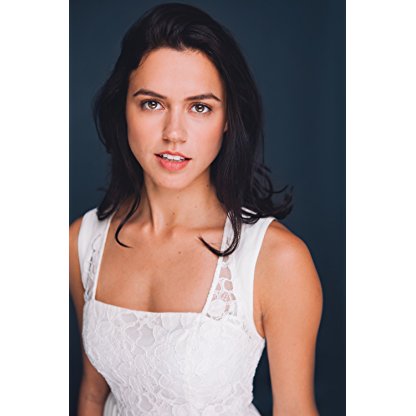 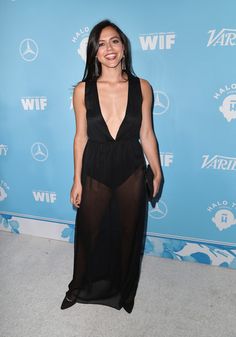 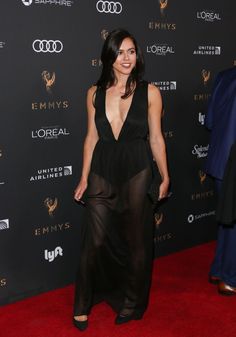 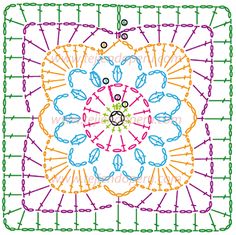 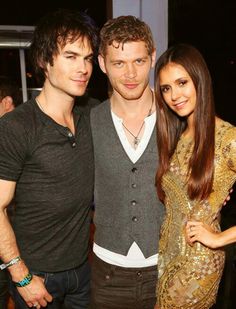 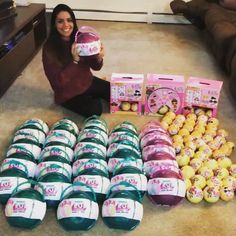 A straight-to-series order by Hulu of The Handmaid's Tale was announced in April 2016, with Elisabeth Moss set to star. Based on the 1985 novel of the same name by Margaret Atwood, the series was created by Bruce Miller, who is also an executive Producer with Daniel Wilson, Fran Sears, and Warren Littlefield. Atwood serves as consulting Producer, giving feedback on some of the areas where the series expands upon or modernizes the book. She also co-wrote every episode and played a small cameo role in the first episode. Moss is also a Producer. In June 2016, Reed Morano was announced as Director of the series. Samira Wiley, Max Minghella, and Ann Dowd joined the cast in July 2016. Joseph Fiennes, Madeline Brewer, and Yvonne Strahovski were cast in August 2016, followed by O. T. Fagbenle and Amanda Brugel in September 2016. In October 2016, Ever Carradine joined the cast, and Alexis Bledel was added in January 2017.

In New Zealand, the series was released on the subscription video on demand Service Lightbox on June 8, 2017. In Australia, the series premiered on the TV channel SBS's video streaming Service SBS on Demand, on July 6, 2017.