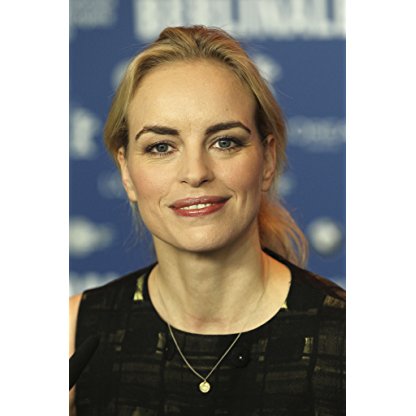 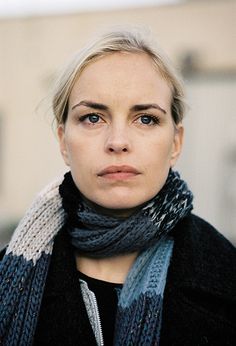 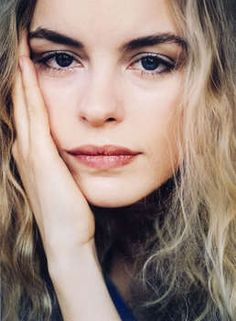 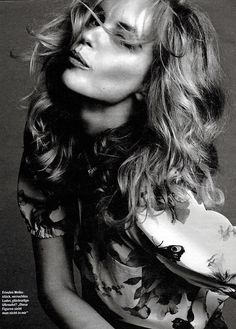 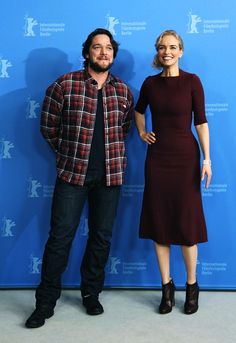 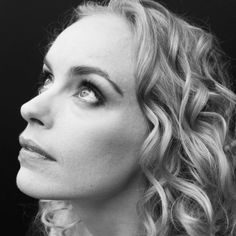 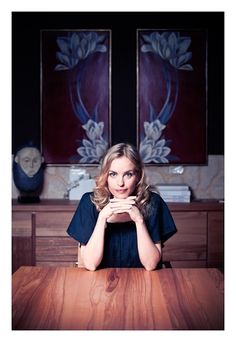 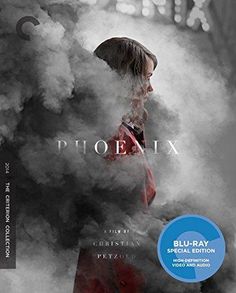 In 1997 she graduated from the Ernst Busch Academy of Dramatic Arts in Berlin. Her first major success was the title role Rose Marie Nitribitt of Bernd Eichinger's A Girl Called Rosemary in 1996, a period drama (based on an actual scandal) set in the 1950s that looks back at the days of West Germany's postwar Wirtschaftswunder with a curdling cynicism.

In 2000 she was one of the Shooting Stars at the Berlinale. Her close collaboration with Director Christian Petzold has been extremely successful: she won the 2003 Adolf Grimme Award for her role in his film Something to Remind Me and two years later the Adolf Grimme Award in Gold for Wolfsburg. Her performance of Yella, earned her the Silver Bear for Best Actress at the Berlin International Film Festival in 2007 and the German Film Award in 2008. Another collaboration with Petzold, Barbara, in which Hoss plays a Doctor exiled to an East German provincial backwater in 1980, premiered at the Berlin International Film Festival in 2011 and the Toronto International Film Festival in 2012. In a review of her 2009 film A Woman in Berlin, The New York Times remarked that Hoss, "whose strong frame and graceful bearing suggest both old-style movie-star glamour and Aryan ideals of feminine beauty, is an Actress of haunting subtlety, and the film, episodic, ambitious and a few beats too long, is held together by the force of her performance."

In 2012, she was appointed sole judge of the 2012 Alfred Kerr Acting Prize at the Berliner Theatertreffen. In 2013, she joined the ensemble of the Schaubühne theatre in Berlin. She recorded a duet with the Welsh rock band Manic Street Preachers called "Europa geht durch mich" ("Europe goes through me") for the album Futurology which was released on 7 July 2014.

In July 2016 she was named as a member of the main competition jury for the 73rd Venice International Film Festival.