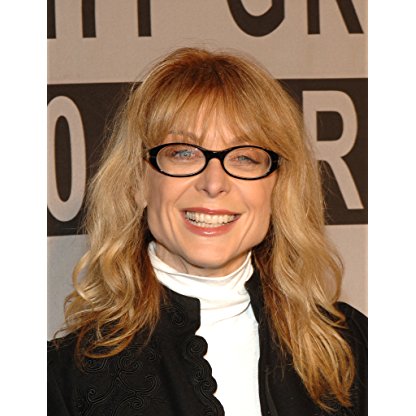 Nina Hartley was born on March 11, 1959 in  Berkeley, California, United States, is Actress, Director, Producer. Nina Hartley was born Marie Louise Hartman on March 11, 1959, in Berkeley, California. After graduating from Berkeley High School in 1977, Nina attended San Francisco State University's undergraduate school of nursing and graduated in 1985. Her career in the adult-entertainment industry began while she was in her sophomore year of nursing school, when she started work as a stripper at the Mitchell Brothers O'Farrell Theater in San Francisco, Her adult-film debut came in Educating Nina (1984), which was produced and directed by veteran porn star Juliet Anderson, better known as "Aunt Peg". In 1997 Nina appeared in Boogie Nights (1997) playing William H. Macy's serially unfaithful wife.
Nina Hartley is a member of Actress 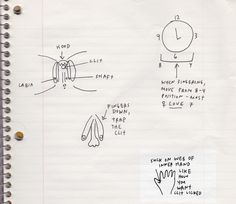 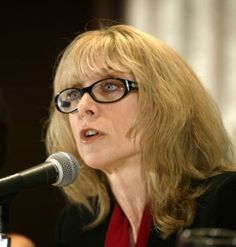 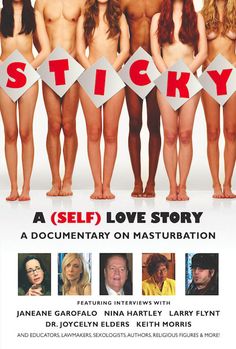 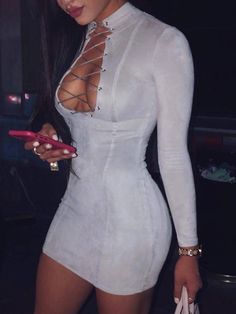 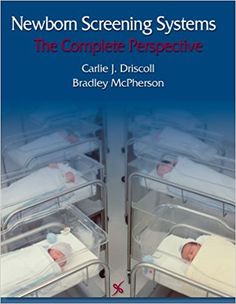 In the 1980s and early 1990s, she starred in several of the Debbie Does series, such as Debbie Does Dishes and Debbie Does Wall Street.

Hartley is openly bisexual in her private life. From 1981–2000, Hartley was involved in a relationship with a man and a woman. She married her male partner in 1986; their divorce was finalized in 2003.

In 1982, during her sophomore year of nursing school, she started working as a stripper at the Sutter Cinema and later the Mitchell Brothers O'Farrell Theatre. She made her foray into the world of pornographic movies during her junior year in 1984. Her debut performance was in the film Educating Nina, making her a protégée of Juliet Anderson.

Hartley had a role in the 1997 film Boogie Nights, playing william H. Macy's serially unfaithful wife, and she appeared in the 1996 Canadian film Bubbles Galore. Hartley also appeared in the late Rapper Tupac Shakur's music video for his 1996 single, "How Do U Want It?"

In 2006 she published her first book Nina Hartley's Guide to Total Sex (ivbro). She would later co-author the book series "How to be Kinkier" beginning in 2012.

In 2010, she quipped, "Now I work with women who are younger than my breast implants."