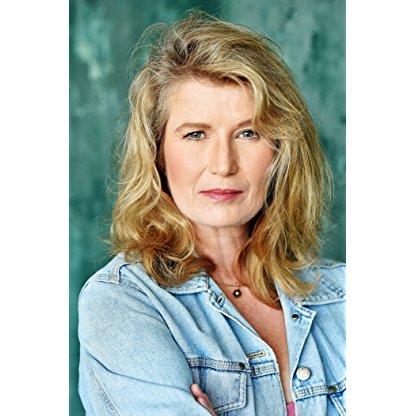 Nina Franoszek was born on March 19, 2016 in  West Berlin, West Germany, West Germany, is Actress, Director, Soundtrack. Berlin-born Nina Franoszek is an internationally established star of stage, screen and television and LA based film and theater director. She won a Grimme Prize (Germany's Emmy Award) for best actress in 1998 and a German Screen Actors Award for best Ensemble in the TV series "Weissensee Saga II" in 2014.She played a wide range of roles from tragedy to comedy in over 100 feature films, and TV productions. Her worldwide credits include films from Germany, Austria, Italy, France, South Africa, Czech Republic, Dominican Republic, Canada and the United States.Helmut Sorge ("Der Spiegel") wrote about Franoszek: "Her strength lies in her classical looks and rich inner life, an interesting mix of rich sensuality and comfortable self-confidence. She has a passion for life, the arts and loves the facets of human nature. A type of woman that belongs to yesterday, to the area of Romanticism, but also in the present, in the time of Egos, competition and stock market crashes."Franoszek made her international movie debut with the award winning "Buster's Bedroom", a whimsical comedy inspired by Buster Keaton with Donald Sutherland, Geraldine Chaplin and noted cinematographer Sven Nykvist behind the camera. She starred opposite Academy Award winning Jiri Menzel in "Joint Venture", performed with Tilda Swinton in "The Party-Nature Morte" and Oliver Hirschbiegel (Downfall) directed her in "Murderous Decision". Her feature film credits include "Beyond The Sea" by Kevin Spacey and "The Pianist" by Roman Polanski.She is the first person narrator of Dietrich in "Marlene Dietrich: Her Own Song," a documentary directed by Dietrich's grandson, J. David Riva and she starred in the feature film "Martha" a modern day "Mrs. Robinson story".On TV Franoszek guest starred in the critical acclaimed second season of "Mad Men" as sophisticated Greta in the Fellini-esque "The Jet Set" episode. Don Draper's business trip to Los Angeles takes an unexpected detour when he falls in with her group of wealthy European nomads.Alongside Ray Wise she embodied Gala, the Swedish "Good Witch of the North" in Illeana Douglas's award winning web series "Easy to Assemble"- Finding North, (2011). And in Rob Coddry's satirical Emmy Award winning TV series "Children's Hospital - The Gang Gets Sushi (2013)" she played the NATO-host opposite Jordan Peele and Erinn Hayes.Back in Germany she was cast as the recurring role of psychologist Ute Dannowski in the second season of the award winning TV series "The Weissensee Saga", an East Berlin Love Story that deals with East Germany's recent past. A family saga of conflicting loyalties, love, hope, faith and betrayal set behind the Berlin Wall. Franoszek and the cast of "The Weissensee Saga" won a German Screen Actors Award for outstanding performance by an ensemble in a drama series in 2014.In HBO's dark Comedy "The Brink" Franoszek plays French Foreign Minister Dominique Roget opposite Tim Robbins and Jack Black.Franoszek is also a motion capture performer and voice talent and plays the antagonist Frau Engel in the Inglourious Basterds-esque Game of "Wolfenstein: The New Order".She is an accomplished stage actor, who received her MFA from the University of Music, Drama and Media Hanover, Germany and a member of Deutsche Filmakademie (Germany's Academy of Motion Pictures Arts and Sciences), the German Directors Guild (BVR), Co - initiator of the German Screen Actors Guild (BFFS) and served as a juror for the international Emmy Awards (2007-2014).Franoszek passes her experience on as an acting coach and career consultant, works as an instructor for MFA Film Acting Programs in LA and was recently seen on Heidi Klum's TV Show "Germany's Next Top Model" teaching the aspiring models how to successfully cry on cue.
Nina Franoszek is a member of Actress 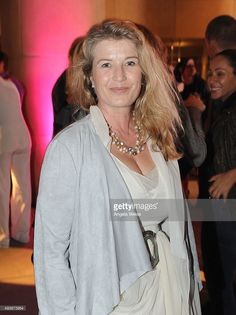 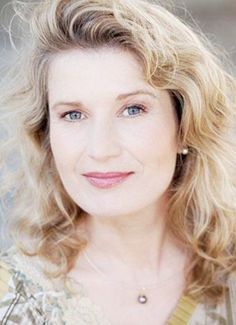 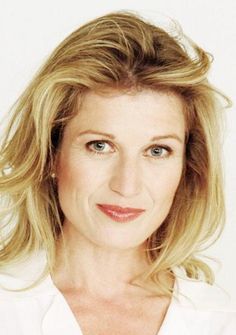 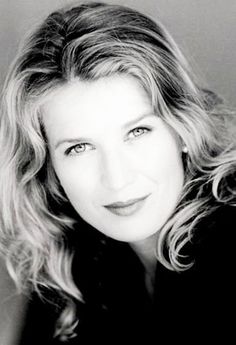 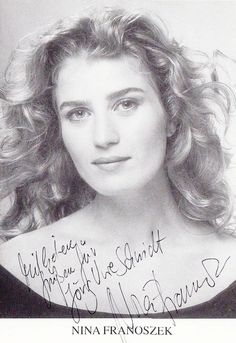 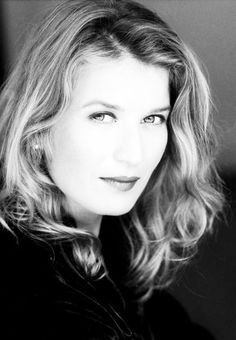 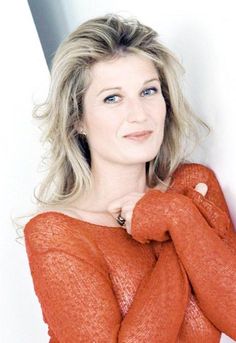 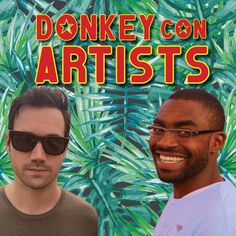 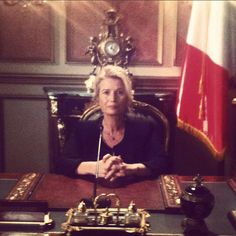 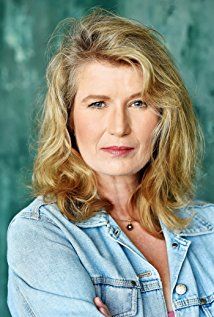 Franoszek was born in Berlin, West Germany to the fine artists Sabine Franek and Eduard Franoszek, who was also a professor at the Berlin University of the Arts. She graduated from high school (Abitur) in 1981.

Franoszek began working as a Dancer, and also posed as a life model for German neo-expressionist Painters Rainer Fetting, G.L. Gabriel and Salomé. In 1982 she played roles in two films, Domino (1982) by Thomas Brasch and Sei Zärtlich, Pinguin (English title: Be Gentle Penguin) (1982) by Peter Hajek.

Franoszek studied mime and dance in summer seminars at the University of Music and Performing Arts in Vienna and enrolled at the Free University of Berlin for Japanese Studies and Ethnology. In 1984 she was an exchange student with the Moscow Art Theater School and the Theater Academy Wachtangow in Leningrad, now: Saint Petersburg State Theatre Arts Academy. Franoszek earned a master's degree in Performing Arts (BFA & MFA) from the Hochschule für Musik, Theater und Medien Hannover (HMTMH) in 1986, and began to work in regional and national theatre. She was a working finalist of the Actors Studio West in Los Angeles.

Franoszek is an experienced classical Actress. She made her stage debut at the Niedersächsisches Staatstheater Hannover, the national theatre in Hanover, Germany in 1985. She performed a range of roles at various national theaters, including Allisen in Look Back in Anger, Honey in Who's Afraid of Virginia Woolf?, Dunjascha in The Cherry Orchard, to Eve in The Broken Jug by Heinrich von Kleist and Lady Macbeth in Macbeth. She also played the lead role in the Russian plays, Time for Love, by Valentin Kataev and The Sarcophagus by Vladimir Gubarev, a play about the nuclear disaster in Chernobyl.

Franoszek played a range of roles from tragedy to comedy in over 100 feature films, television movies and series. She played a role in Buster's Bedroom, a comedy directed by Rebecca Horn which earned a German Film Award (1992). She also performed in The Pianist by Roman Polanski, had a leading role in the feature film Martha, and guest starred as Greta in the TV series Mad Men.

In 1999 Franoszek made her debut as a theater Director at the Pacific Resident Theatre, Los Angeles with two Strindberg plays starring, among others, Orson Bean, Alley Mills and Paula Malcomson In 2006 she directed her first movie, the courtroom drama “Der große Videoschwindel” (a.k.a “Spin Doctor”), starring Karoline Eichhorn, Nikki von Tempelhof and Justus von Dohnányi, which premiered in May 2007 and was invited to the International Cannes Film Festival (2007), German Film section.

She plays the Director of the Berlin-Hohenschönhausen Memorial in 12 Means I Love You (German title: 12 Heisst Ich Liebe Dich), a sequel to The Lives of Others, which premiered at the Hof International Film Festival 2007.

In 2008 Franoszek made several guest appearances as Greta in Mad Men and in Illeana Douglas’s web series Easy to Assemble, and appeared in an episode of the TV series Children’s Hospital. Franoszek plays a recurring role in the second season of the award-winning German TV series The Weissensee Saga.

In 2014, Franoszek played the role of Frau Engel in the video game Wolfenstein: The New Order. She once again performed this role in the 2017 sequel.