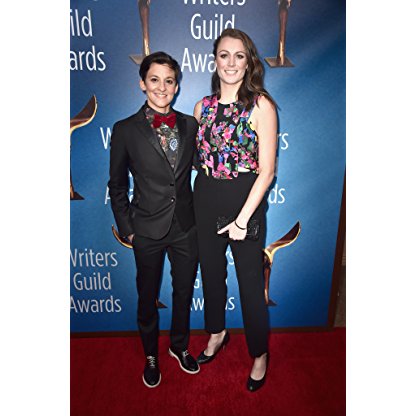 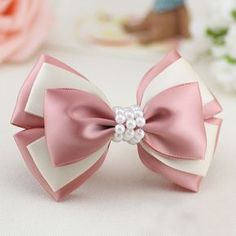 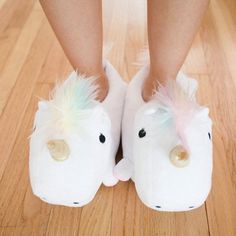 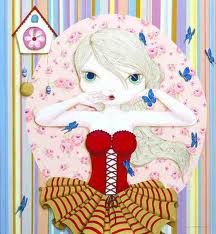 The writer-directors wanted to keep the film from descending into camp, so they kept the tone serious enough that people could still relate to the characters and their actions despite the situations. Focus was also put on keeping the metaphor of baggage in a relationship relatable beyond the literal interpretation of supernatural events. Production began in May 2013 in the UK. The Blaine brothers used a Kickstarter campaign to fund aspects of the film. They said that they did not want to ask permission to make a film; instead, they made the film they wanted and invited others to become involved in the process.