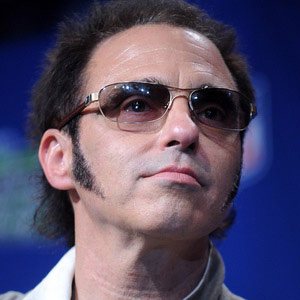 He studied classical music and jazz. His first instrument was an accordion, which he learned to play when he was five years old.

He was member of Crazy Horse with Neil Young .