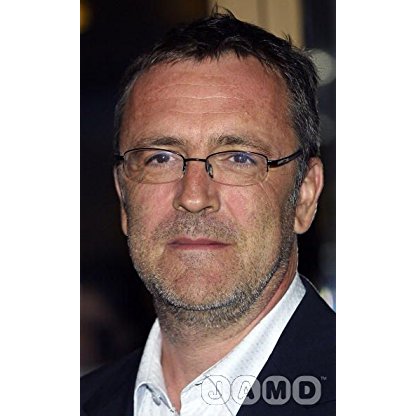 Nigel Cole was born on 1959 in  Launceston, Cornwall, England, United Kingdom, is Director, Actor, Assistant Director. Nigel Cole was born in 1959 in Launceston, Cornwall, England. He is a director and actor, known for Saving Grace (2000), A Lot Like Love (2005) and Calendar Girls (2003). He has been married to Kate Isitt since January 1, 2000. They have two children. He was previously married to Sally Brampton.
Nigel Cole is a member of Director 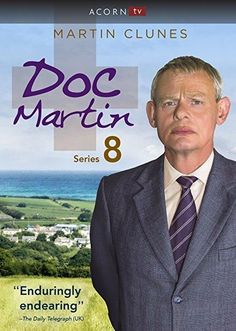 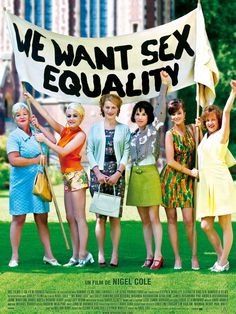 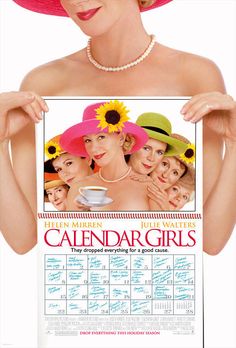 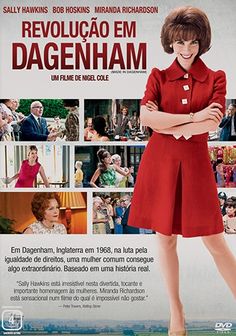 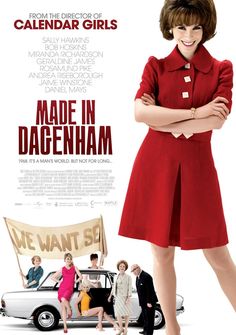 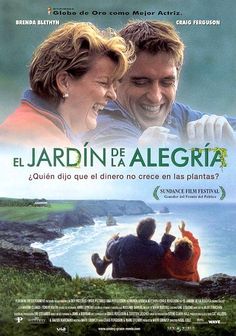 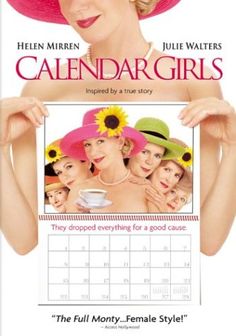 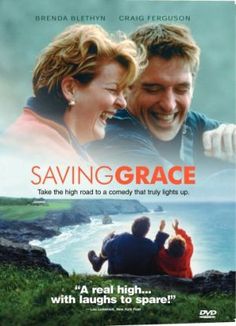 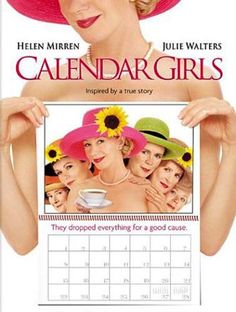 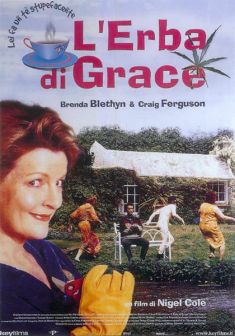 Cole began his career in the 1980s, directing current affairs shows and documentaries for Central Independent Television. Into the 1990s, Cole co-wrote the play Sod with Arthur Smith, which he also directed and presented at the Pleasance during the 1993 Edinburgh Festival. Cole has also directed episodes of Peak Practice and Cold Feet for television. He also directed many episodes of the British television show Doc Martin and is lined up to direct the coming season. He has also directed Saving Grace, Calendar Girls and A Lot Like Love for cinema. His latest film, Made in Dagenham was released in 2010.

Saving Grace won the World Cinema Audience Award at the 2000 Sundance Film Festival and gained him a nomination for Best Director at that year's British Independent Film Awards. Made in Dagenham received a BAFTA nomination as Best British Film and a nomination for the Satellite Award for Best Film – Musical or Comedy.

Cole and Actress Kate Isitt have two children. Their daughter, Matilda Cole, who usually goes by Tilly or Matt, has a small acting career and has appeared in lots of her father's work. She was born in 2002.

In 2014 he directed three episodes of the drama series Last Tango in Halifax, which aired in December 2014 and January 2015.