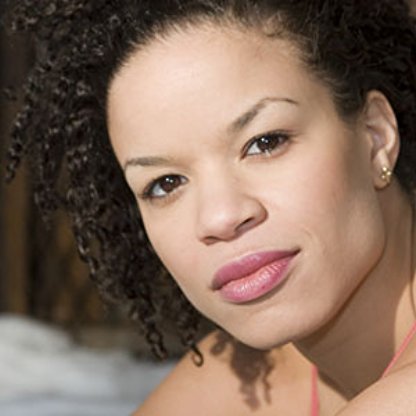 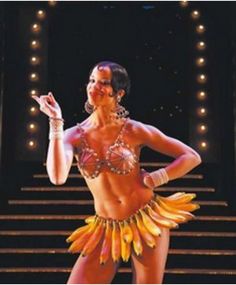 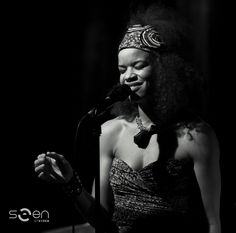 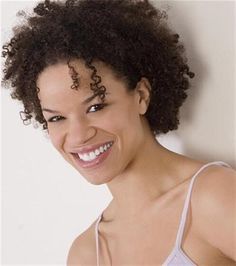 In 1995, while still in high school, Rochelle participated in a musical to benefit the fight against HIV/AIDS.

Rochelle has appeared in several television shows, usually under the name "Nicole Leach", including four episodes of The Cosby Show as a friend of the youngest Huxtable child, the first season of Shining Time Station as the granddaughter of the workshop's operator, Clarissa Explains It All, Where in the World is Carmen Sandiego, Third Watch, and Law & Order. She has also performed off-Broadway in such shows as Fame on 42nd Street, Miracle Brothers, and a 2004 production of Limonade Tous le Jours. In 2003 she played Katherine in Shakespeare's Henry V. In 2005, she played the title role in the musical Nefertiti in Fort Lauderdale.

Rochelle starred in role of the new Josephine Baker in the musical A la recherche de Josephine, produced in Paris from 2006 to 2010.

On Monday April 9, 2018, Rochelle was arrested for protesting Comedian Bill Cosby while topless outside a Norristown, Pennsylvania courthouse where a sexual assault trial against Cosby was being held.