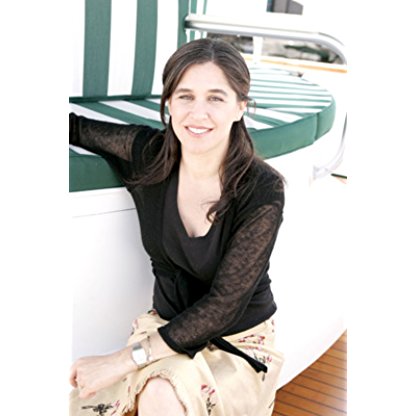 Nicole Kassell was born, is Director, Producer, Writer. Nicole Kassell received a BA from Columbia University in Art History and an MFA from NYU's Film Program, where she was honored with full scholarships for two years. Her short film, "Jaime," won the DGA student female filmmaker prize, and her thesis film, "The Green Hour," premiered at the Sundance Film Festival in 2002. Kassell's first feature film "The Woodsman" premiered in competition at the 2004 Sundance Film Festival and was distributed by Newmarket Films. The screenplay, based on the play by Steven Fechter, was co-written by Kassell and Fechter. It won first prize at the 2002 Slamdance Screenplay Competition. The film received numerous accolades: a CACAE (art house award) at the Directors' Fortnight at The Cannes Film Festival; The Jury Prize at the Deauville Film Festival; a Humanitas nomination; and The Satyajit Ray Award at the London Film Festival. Kassell was nominated for a Gotham Award (Breakthrough Director) and Independent Spirit Award (Best First Feature) and was recognized by Variety as one of ten "directors to watch." Kassell is developing an adaptation of the novel "Prodigal Summer" by Barbara Kingsolver. Kassell optioned the rights and is co-writing with Kingsolver. The project was selected for the 2013 Sundance Writer's and Producers Lab, and is being produced by Big Beach films. Kassell also directs episodic television, including "The Killing," "The Americans," "The Following" & "Rectify." Kassell has guest lectured at NYU, mentored for the Cinereach foundation, and serves on the Eastern Director's Council of the DGA. She lives in New York City with her husband and two children.
Nicole Kassell is a member of Director 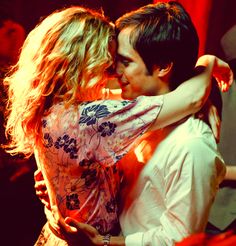 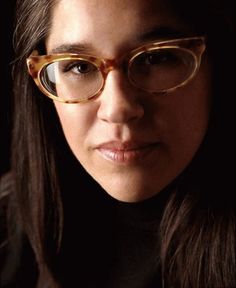 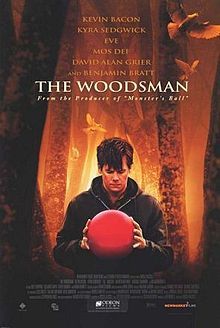 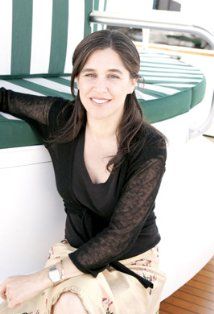 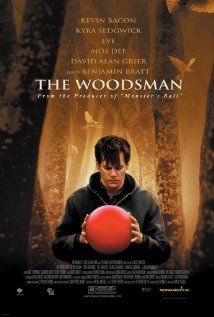 A year earlier, she had won the Slamdance Screenplay Competition for her first feature-length project, The Woodsman, adapted from Steven Fechter's 1997 minimalist play she had seen staged at The Actors Studio in New York City. Her enthusiasm for it convinced Lee Daniels, one of the producers of Monster's Ball, to help her get funding for the film version. When he approached Kevin Bacon, the actor was so impressed by the script, about a convicted child molester forced to deal with social prejudice and the fear he will not be able to control his dark urges after he's released from prison, that he suggested he star in the movie opposite wife Kyra Sedgwick. The Woodsman competed at Sundance and the Toronto International Film Festival, was featured in the Director’s Fortnight at the Cannes Film Festival, and eventually was released to the public in 2004. Kassell's second feature film, A Little Bit of Heaven, a romantic comedy starring Kate Hudson and Gael García Bernal, had its first release in February 2011 in the UK.

Born in Philadelphia, Pennsylvania, she received her degree from the Tisch School of the Arts at NYU. While a student there, she made three short films, including The Green Hour, which was screened at the Sundance Film Festival in 2002.