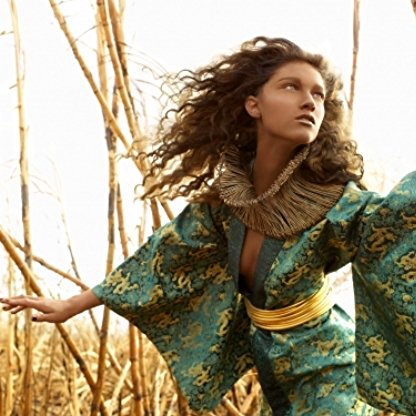 Nicole Arianna Fox was born on March 06, 1991 in  Louisville, Colorado, United States, is Actress. Nicole Fox is an artist. She grew up in Louisville, Colorado, with her parents and two sisters. She received honors and multiple scholarships in academics and the arts, including national recognition and multiple awards in the Scholastic Art Competition. She was a contestant on the CW's America's Next Top Model series. After winning the season at 18, Fox worked as a fashion model and Spokesmodel in New York and Los Angeles. After studying acting technique, she received roles in commercials, television, and film. Currently, she spends her time painting, drawing, writing, acting, and rock climbing.
Nicole Arianna Fox is a member of Actress 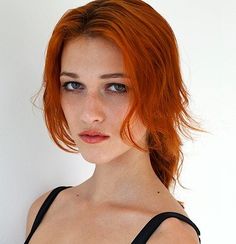 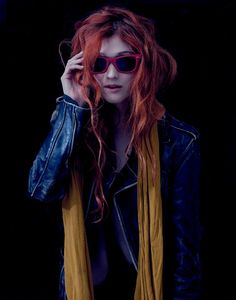 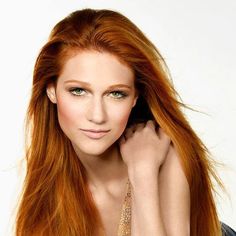 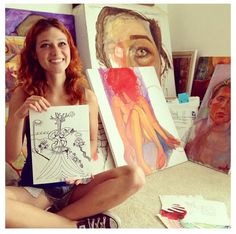 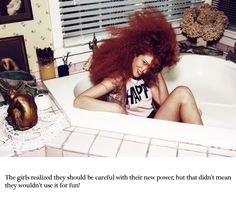 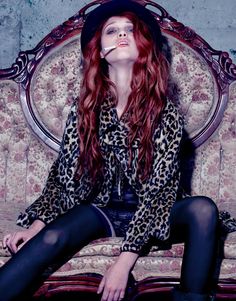 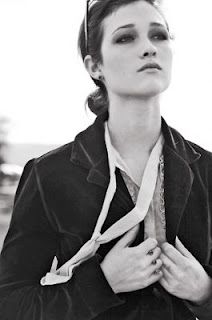 Fox graduated from Monarch High School. As of 2009, she was a sophomore student at University of Colorado at Boulder majoring in studio arts. She wanted to be an Artist, Journalist and model.

Fox received a six-page spread in Seventeen magazine as the winner of "America's Next Top Model" and an ad for Cover Girl Lash Blast Mascara. Fox has also modeled for Illiterate Magazine, in which she had a spread, and been featured on AOL.com, More Magazine and in OK! Magazine. Fox was featured in Wild Fox Couture's 2010 fall collection lookbook along with Models Rachel Ballinger and Daria Plyushko. Fox also appeared in online ads for Spirit Hoods and in a campaign for Heritage 1981's Spring 2010 collection—which is a sister brand of Forever 21, and ads for Steve Madden Spring Collection. She will be in the campaign for Nicole Richie's "House of Harlow 1960 Spring 2011" fashion line. In January 2010, a news story circulated reporting that Fox would be the face of Alexander McQueen's new spring/summer collection, but this rumor was revealed to be false and has been debunked by both McQueen and Fox.

In 2012, Fox was chosen by Director Brett Leonard for the PopFictionLife FragFilm "The Other Country", starring Christian country band Burlap to Cashmere". Fox plays Melanie, a concert goer who catches the eye of Burlap's lead Guitarist, Johnny.

Fox starred as Ashley in the indie teen drama Ashley, directed by Dean Ronalds and produced by Trick Candle Productions and Ronalds Brothers Productions. The film was released in the US in 2013. Fox portrayed a model on the television soap opera The Bold and the Beautiful in December 2011. Fox can also be spotted in the Avengers Dr. Pepper commercial as Stan Lee's assistant.

In 2014, Fox starred in Girlhouse as Mia, a beautiful young model who lives in a house that streams content to an X-rated website.