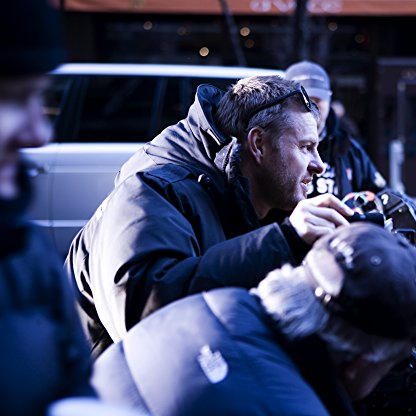 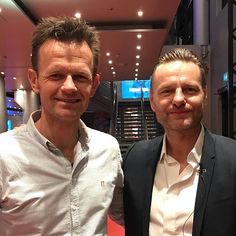 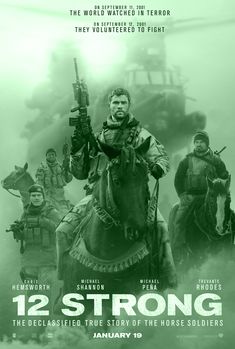 Fuglsig won the Gold Lion in the Cannes Lions International Festival of Creativity in June 2006, and the Grand Prix at the Midsummer Awards in London in July 2006, for his work on a Sony Bravia commercial featuring 250,000 bouncing balls let loose on the largest hill in San Francisco (Filbert and Leavenworth). He made his American feature film debut in 2018 with 12 Strong.