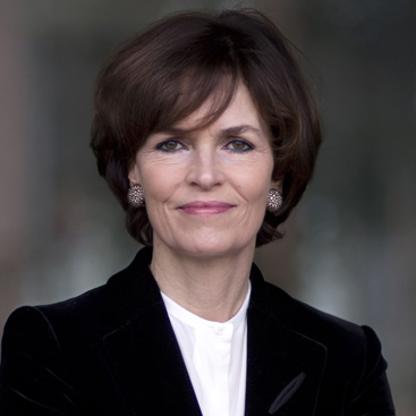 Nicola Leibinger-Kammueller was born in Berlin, Germany, Germany. The world's largest manufacturer of machine tools, with annual revenue of around $3 billion, TRUMPF GmbH traces its roots to 1923 when Christian Trumpf and two partners acquired a machine shop in Stuttgart. The company's first product: flexible shafts for use in dental tools and printing. Peter's father, Berthold Leibinger, joined the company as the head of its engineering division in 1961 and developed the first contour "nibbling" machine tool with numerical control. (Nibbling is a method of punching metal in the fabrication process.) Christian Trumpf, who had no children, chose Leibinger as his successor and successfully handed over the company's shares to him in 1972. Leibinger expanded the product line not only through acquisitions in bending, electronics and medical technology, but also through internal development, most notably involving lasers. The company has played a decisive role in the broad industrial application of laser technology. After retiring from management in 2005, Berthold passed the company's ownership to his three children. Since November 2005, Nicola, who owns a 26.73% stake, has served as president and chairwoman of the holding company's managing board. She's responsible for TRUMPF's strategic development, corporate communications, real estate, facilities, legal affairs, sustainable development and security. Her brother, Peter, is vice-chairman of the managing board and head of TRUMPF's Laser Technology/Electronics division, while her sister, Regine, an architect by training, serves on the company's supervisory board but is not involved day-to-day operations.
Nicola Leibinger-Kammueller is a member of Manufacturing 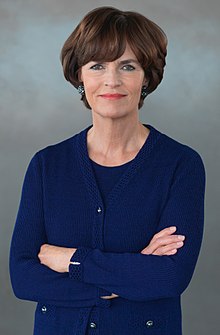 Leibinger-Kammüller has been married since 1984 and has four children.

Leibinger-Kammüller served as a CDU delegate to the Federal Convention for the purpose of electing the President of Germany in 2009 and 2010. In August 2012, she was part of Chancellor Angela Merkel’s delegation on a state visit to China. During the Hannover Messe in April 2016, she was among the 15 German CEOs who were invited to a private dinner with President Barack Obama.