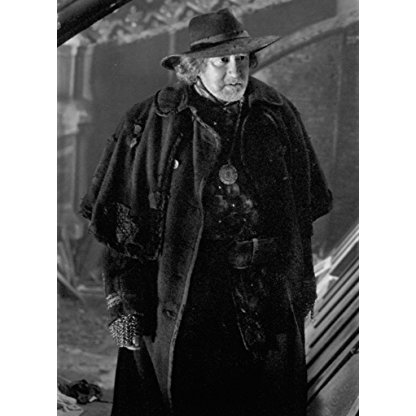 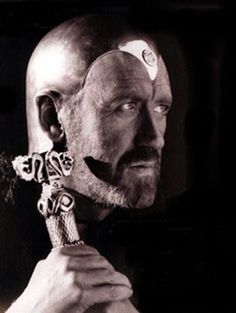 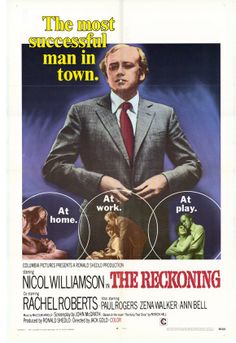 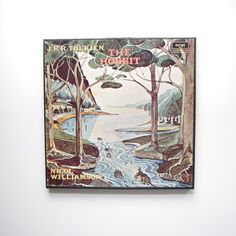 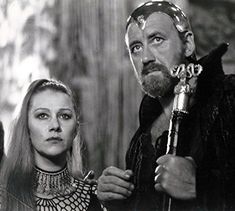 Nicol Williamson was nominated for three BAFTA Awards, a Saturn Award, two Tony Awards, and won the Silver Shell for the Best Actor from the San Sebastián International Film Festival in 1969 for his performance in Laughter in the Dark.

Thomas Nicol Williamson was born in 1936 (he would later claim 1938 in Who's Who) in Hamilton, South Lanarkshire, the son of a factory owner. At age two, his family moved south to England, and Williamson was educated at the Central Grammar School for Boys, Birmingham. He left school at 16 to begin work in his father's factory and later attended the Birmingham School of Speech & Drama. He recalled his time there as "a disaster" and claimed "it was nothing more than a finishing school for the daughters of local businessmen".

After his national Service as a gunner in the Airborne Division, Williamson made his professional debut with the Dundee Repertory Theatre in 1960 and the following year appeared with the Arts Theatre in Cambridge. In 1962 he made his London debut as Flute in Tony Richardson's production of A Midsummer Night's Dream at the Royal Court Theatre. His first major success came in 1964 with John Osborne's Inadmissible Evidence for which he was nominated for a Tony Award when it transferred to Broadway in 1965. 1964 also saw him appearing as Vladimir in Samuel Beckett's Waiting for Godot at the Royal Court Theatre. In 1968, he starred in the film version. Williamson's Hamlet for Tony Richardson at the Roundhouse caused a sensation and was later transferred to New York and made into a film, with a cast including Anthony Hopkins and Marianne Faithfull. Faithfull later stated in her autobiography Faithfull that she and Williamson had had an affair while filming Hamlet.

Williamson was known for several tantrums and on-stage antics. During the Philadelphia tryout of Inadmissible Evidence, a play in which he delivered a performance that would win him a Tony Award nomination in 1965, he hit the equally mercurial Producer David Merrick. In 1968 he apologised to the audience for his performance one night while playing Hamlet and then walked off the stage, announcing he was retiring. In the early 1970s, Williamson left the Dick Cavett Show prior to a scheduled appearance, leaving the host and guest Nora Ephron to fill the remaining time. In 1976, he slapped actor Jim Litten during the curtain call for the Broadway musical Rex. In 1991, he hit co-star Evan Handler on the backside with a sword during a Broadway performance of I Hate Hamlet.

Some of his other notable cinematic performances are as a deeply troubled Irish soldier in the 1968 Jack Gold film The Bofors Gun; in 1975 as an intelligence officer in apartheid South Africa in The Wilby Conspiracy (starring Sidney Poitier and Michael Caine); Sherlock Holmes in the 1976 Herbert Ross film The Seven-Per-Cent Solution; and Little John in the 1976 Richard Lester film Robin and Marian. Additionally, he portrayed an alcoholic attorney in I'm Dancing as Fast as I Can; a colonel in the Cincinnati Gestapo in Neil Simon's The Cheap Detective; as Lord Louis Mountbatten in Lord Mountbatten - The Last Viceroy (1985); the dual roles of Dr. Worley/The Nome King in Return To Oz (1985); Father Morning in The Exorcist III (1990); Badger in the 1996 movie adaptation of Kenneth Grahame's Wind in the Willows; and Cogliostro in the 1997 movie adaptation of Todd McFarlane's comic book Spawn.

Nicol Williamson was nominated for three BAFTA Awards, a Saturn Award, two Tony Awards, and won the Silver Shell for the Best Actor from the San Sebastián International Film Festival in 1969 for his performance in Laughter in the Dark.

Despite concerns over his health in the 1970s, Williamson admitted drinking heavily and claimed to smoke 80 cigarettes a day. In an episode of The David Frost Show in the 1960s, during a discussion about death, which also involved poet John Betjeman, Williamson revealed that he was very much afraid of dying, saying that "I think of death constantly, throughout the day" and that "I don't think there is anything after this, except complete oblivion."

In 1971, Williamson married Actress Jill Townsend, who played his daughter in the Broadway production of Inadmissible Evidence. They had a son, Luke, but divorced in 1977.

In 1974, Williamson recorded an abridged reading of The Hobbit for Argo Records, with authorisation for abridgement provided by Tolkien's publisher. The recording was produced by Harley Usill. According to his official website, he re-edited the original script himself, removing many occurrences of "he said", "she said", and so on, as he felt that an over-reliance on descriptive narrative would not give the desired effect; Williamson performed each character in a distinctive voice.

In 1978 he portrayed a murderous behaviour expert in the Columbo episode "How To Dial A Murder".

His most celebrated film role was as Merlin the Magician in the King Arthur epic Excalibur in 1981. Director John Boorman cast him as Merlin opposite Helen Mirren as Morgana over the protests of both actors; the two had previously appeared together on stage in Macbeth, with disastrous results, and disliked each other intensely. It was Boorman's hope that the very real animosity that they had towards each other would generate more tension between them on screen, as is evident from their scenes together. Williamson gained recognition from a much wider fanbase for his performance as Merlin. A review of Excalibur in the London Times in 1981 said, "The actors are led by Williamson's witty, perceptive Merlin, missed every time he's off the screen." According to Mirren, she and Williamson, free from the problems with Macbeth, "wound up becoming very good friends" during Excalibur.

On 25 January 2012, Luke Williamson announced on his father's official web site that Nicol Williamson had died on 16 December 2011, aged 75, after a two-year struggle with oesophageal cancer. The news was released late as the actor did not want any fuss to be made over his death. According to Luke, Nicol Williamson died peacefully.