Nickolas Grace was born on November 21, 1947 in  West Kirby, Merseyside, England, United Kingdom, is Actor, Soundtrack. Nickolas Grace was born in England and trained at the Central School of Speech and Drama. After repertory experience he appeared in numerous London Stage Productions as well as Shakespeare at Stratford and in New York. He has been in innumerable films, television, plays and radio dramas and musicals. He is also an experienced stage director.
Nickolas Grace is a member of Actor 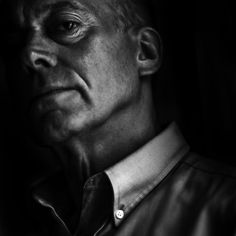 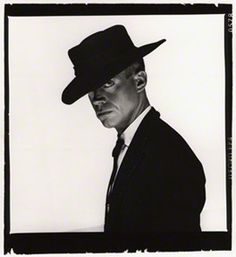 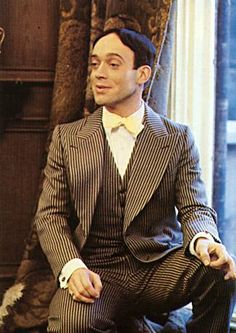 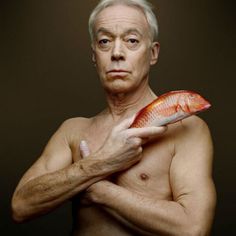 Grace made his theatrical debut in weekly rep in Frinton-on-Sea, Essex in 1969, and appeared in Trevor Peacock's Erb later that year, which transferred to the Strand Theatre in spring 1970, his first appearance in the West End. He joined the Royal Shakespeare Company in 1972, and in 1973 played Aumerle there in the Ian Richardson/Richard Pasco Richard II, which transferred to Broadway.

He then played Hamlet for the opening of the Playhouse, Derby in 1975. Back at the RSC from 1976-78 he appeared as Dromio of Ephesus in Trevor Nunn's first ever musical, The Comedy of Errors (with Judi Dench, Michael Williams and Roger Rees), Hitler in Schweik and Witwoud in The Way of the World, directed by John Barton.

Grace secured the part of the flamboyant aesthete Anthony Blanche in Brideshead Revisited, which filmed off and on from 1979 to 1981. Following the success of Brideshead Revisited on television, he played Richard II at the Young Vic in 1981, and Mozart in Amadeus with Frank Finlay at Her Majesty's Theatre in 1982. He then began working in operetta, playing Koko in The Mikado and Joseph Porter in HMS Pinafore for Sadler's Wells Opera in repertoire from 1982 until 1986.

Grace's theatre work in the late 1980s and early 1990s included Jenkins' Ear by Dusty Hughes at the Royal Court in 1986, Bernstein's Candide (Old Vic/Scottish Opera/BBC) in 1988-89 and The Mystery of Irma Vep at the Haymarket Theatre, Leicester (1990), which transferred to the Ambassadors Theatre. He played Cole Porter in A Swell Party at the Vaudeville in 1991-92 and appeared in Ken Russell's production of Princess Ida for ENO at the Coliseum Theatre in 1992.

Grace was Harry Hamilton-Paul in the film Heat and Dust (1983). It was around this time that he took the role of Robert de Rainault, the Sheriff of Nottingham, in ITV's Robin of Sherwood (1983-86).

Following a recurring role in 1993 as the unnamed 'Consultant' on Victor Lewis-Smith's loosely hospital-based Sketch show Inside Victor Lewis-Smith, Grace played Marcus Green, the long-suffering husband of Dorien in Birds of a Feather, in a couple of episodes between 1989 and 1997. He has also appeared three times in the BBC Sitcom My Family.

Grace played Underling the Butler in The Drowsy Chaperone with Elaine Paige at the Novello Theatre, which ended its run on 4 August 2007. On 29 July 2009 he appeared on the UK version of Dragons Den as the proposed Director of a new touring musical based around the life of Dusty Springfield.

In 2012, Grace starred in Chariots of Fire, the stage adaptation of the film of the same title. In it he played the Master of Trinity College at Cambridge University, the role originated on screen by John Gielgud.