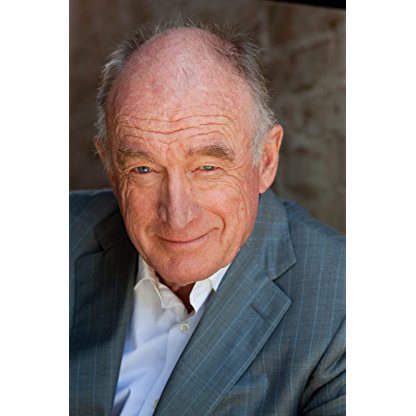 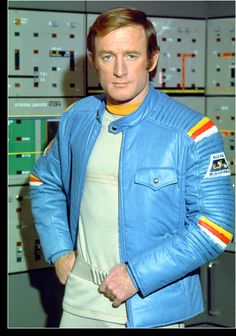 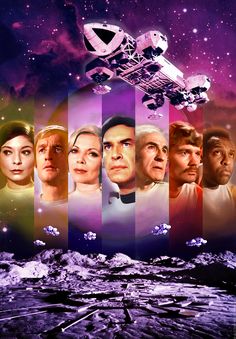 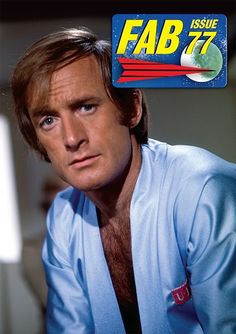 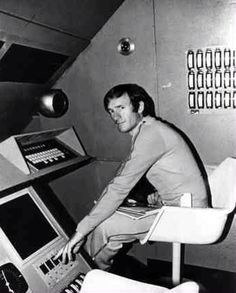 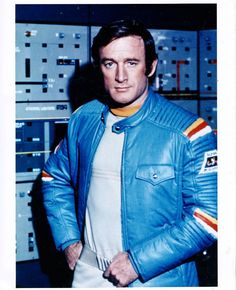 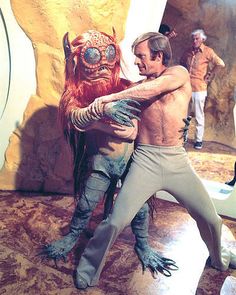 Tate's big break came with the Australian television series My Brother Jack, followed by a production of the musical The Canterbury Tales where he played "Nicholas the Gallant" for eighteen months on stage and on tour throughout the country. This was followed by the 1970 Australian television series Dynasty (not related to the later American series of the same name though contained a shared theme of a rich, powerful family), where he joined his father John Tate for the first time onscreen; the two playing father and son roles.

On stage, Tate appeared in the TRIP (Tony Rudlin Ingrid Pitt Productions) stage production of Duty Free (later known as Don't Bother To Dress), by Emmerdale Writer Neville Siggs, which ran from 1976 to 1977 at the Bristol Hippodrome. He returned to the stage in 2006 when he played the leading role of Captain Edward J. Smith in the Australian premiere of the musical Titanic.

Tate portrayed Astronaut Alan Carter in the British science fiction series Space: 1999, which was broadcast from 1975-77, though the series began production in late 1973. In 1976, he broke through in film with an AACTA award-winning role in the movie The Devil's Playground. He continued to work in film with supporting roles in a number of theatrical films, including The Year My Voice Broke, Richard Attenborough's Cry Freedom, Return from the River Kwai, A Cry in the Dark, and Steven Spielberg's Hook. From 1985-86, he portrayed James Hamilton in the Australian soap opera Sons and Daughters. Tate has also made guest appearances on numerous American TV shows, such as The X-Files, Dr. Quinn, Medicine Woman, Star Trek: The Next Generation (in the 1990 episode "Final Mission"), Murder, She Wrote, Star Trek: Deep Space Nine (in the 1998 episode "Honor Among Thieves"), Farscape and in the Lost episode "Tabula Rasa".

In 2000, he provided the voice for the Australian tycoon Ozzie Mandrill in the game Escape from Monkey Island.

Tate is also known for his voiceover work in theatrical trailers for such films as Jurassic Park and Mission: Impossible, as well as work in commercials, including Guinness beer spots airing beginning in 2006. Tate and four other well known voice artists (Don LaFontaine, John Leader, Mark Elliot, and Al Chalk) parodied their individual voiceover styles en route to an awards show in a 1997 short film, 5 Men and a Limo.