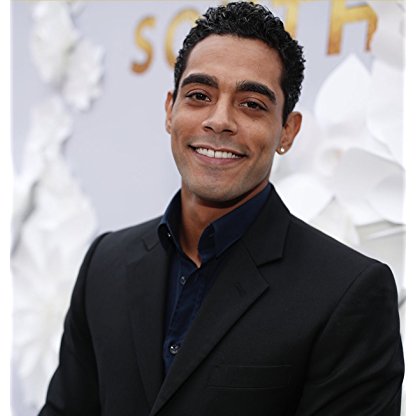 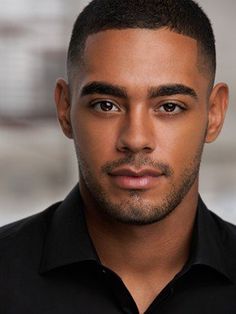 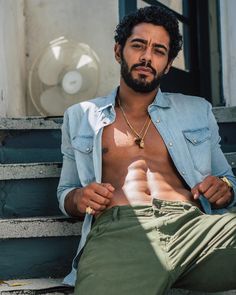 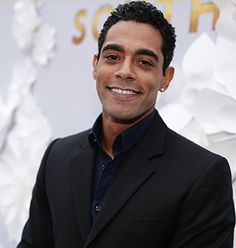 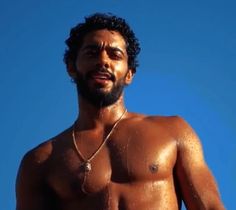 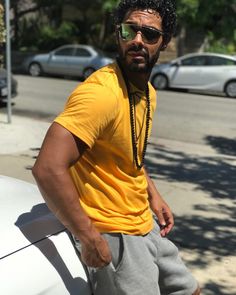 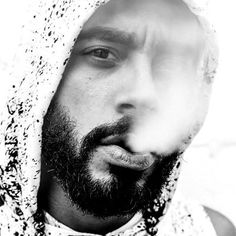 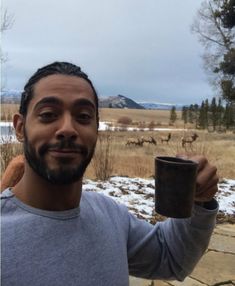 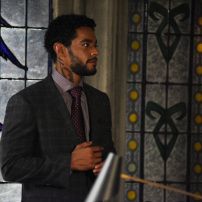 Sagan has been steadily writing for Hollywood since 1992, crafting screenplays, teleplays, animation episodes and computer games. He has two older brothers and his brother, Dorion Sagan, is a science Writer. He has worked for a variety of studios and production companies, including Paramount, Warner Brothers, New Line, Universal, Disney, actor/producer Tom Cruise, and Directors David Fincher and Martin Scorsese. Sagan co-wrote the award-winning computer adventure game, Zork Nemesis: The Forbidden Lands. His film credits include adaptations of novels by Orson Scott Card, Ursula K. Le Guin, Pierre Ouellette and Charles Pellegrino. His television credits include two episodes of Star Trek: The Next Generation and five episodes of Star Trek: Voyager, where he worked as a story Editor. At the turn of the millennium, Astronaut Sally Ride recruited him to work for SPACE.com as Executive Producer of Entertainment & Games. During his tenure there, the spark for a series of novels came to Sagan, The Idlewild Trilogy, which he sold to Penguin Putnam in 2002.

At age six, Nick Sagan's greeting, "Hello from the children of planet Earth," was recorded and placed aboard NASA's Voyager Golden Record. (Launched with a selection of terrestrial greetings, sights, sounds and music, the Voyager I and Voyager II spacecraft are now the most distant human-made objects in the universe, with Voyager I having left the solar system on August 25, 2012, becoming the first man-made object to do so.) Sagan went to The Mirman School as a child and received his bachelor's degree from the University of California, Los Angeles.