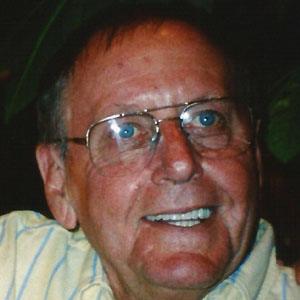 Guitarist who was a member of the folk band The Kingston Trio.

He was a business major at Menlo College.

He is known for his high harmonies and conga drum playing.

His band, The Kingston Trio, inspired Brian Wilson and the Beach Boys.