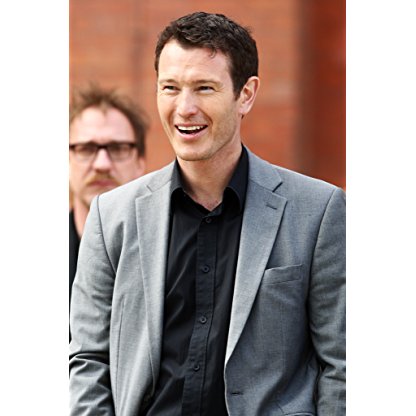 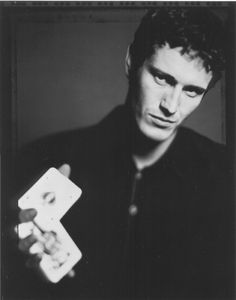 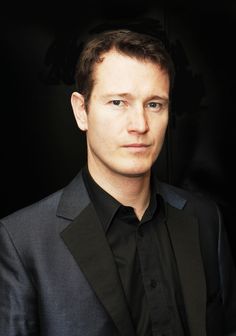 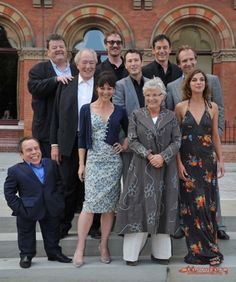 Moran co-wrote the play Telstar with James Hicks. It is a dramatisation of the life of Joe Meek, one of Britain's early independent record producers, who had a massive worldwide hit with the Tornados' 1962 Telstar single.

Moran first hit film appearance was in 1990 alongside Roger Daltrey and Chesney Hawkes, in Buddy's Song (1990). He then went on to star with Britpack waifs Hans Matheson and Samantha Morton in a Coky Giedroyc short, The Future Lasts a Long Time (1996). In Lock, Stock, and Two Smoking Barrels (1998), he shared the screen with Jason Statham, Dexter Fletcher, Jason Flemyng, Vinnie Jones and British rocker Sting, who played the role of his father, JD.

Moran co-starred with John Hurt in New Blood (1999), and also starred with Joseph Fiennes, Sadie Frost and Tara FitzGerald in Rancid Aluminium (2000). In 2001, he played the role of Aramis in The Musketeer, a film loosely based on Alex Andre Dumas, père's classic novel, The Three Musketeers. The film co-starred Catherine Deneuve, Tim Roth, Mena Suvari, Stephen Rea and Bill Treacher, with Justin Chambers in the role of D'Artagnan.

Moran has also had a number of stage appearances; his first job was understudying the lead in Blood Brothers in London's West End. He was in the original cast of Nick Grosso's Real Classy Affair at the Royal Court Theatre. Subsequent appearances include Paul Webb's Four Nights in Knaresborough, Look Back in Anger both in 2001, Alfie in 2003, The Countess in 2005, and from November 2013 until March 2014, as 'Juror 7' in Twelve Angry Men at the Garrick Theatre.

The play was directed by Paul Jepson and was staged at the New Ambassadors Theatre, London, 21 June-12 September 2005. This was the play's West End début after a successful small-scale National Tour that featured stars such as Linda Robson, Adam Rickitt and Con O'Neill.

A screen adaptation of the play, directed by Moran, was released in 2009. Con O'Neill reprised his stage role as Meek; Kevin Spacey played his financier, Major Banks.

After his directorial début in Telstar, Moran went on to film The Kid, an adaptation of Kevin Lewis's book of the same name. The film was released in 2010 and stars Rupert Friend, Ioan Gruffudd, Natascha McElhone and Liam Cunningham.

He appeared as Scabior, a snatcher in Fenrir Greyback's gang, in Harry Potter and the Deathly Hallows – Part 1 and Part 2.