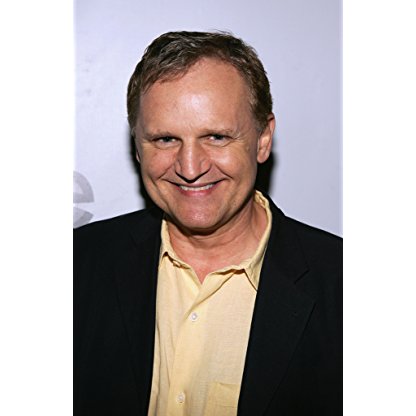 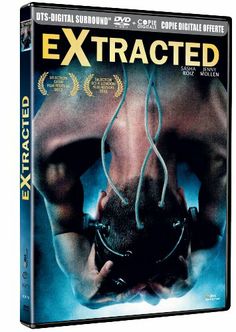 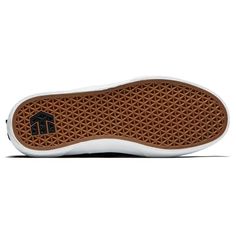 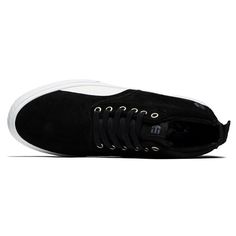 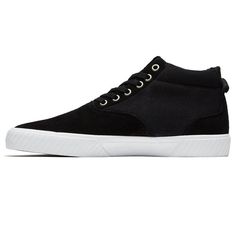 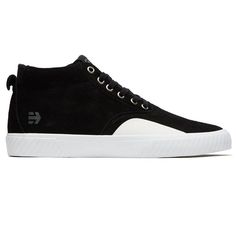 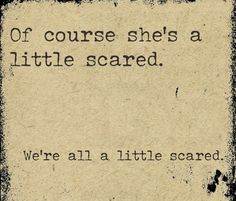 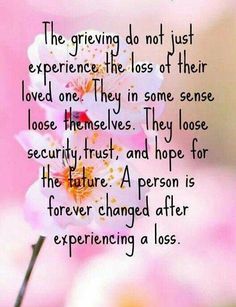 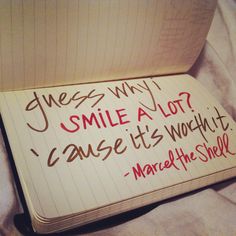 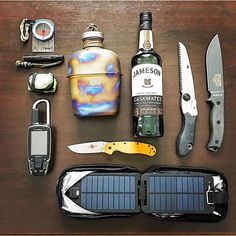 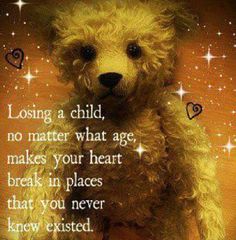 Nick has also had a relatively lengthy career in music. Early on, he was a member of The American Dream, a Philadelphia band whose debut album was Todd Rundgren's first production credit. More prominent success soon followed when he briefly became the unofficial fourth member of the British blues-rock band Foghat, producing several of their albums as well, including Fool for the City, which spawned the band's biggest hit "Slow Ride." Nick's bass-playing is prominently featured on this track as well as the rest of the album. He has also released a couple of solo albums: Already Free and A Crowd of One , the latter of which featured the single "Weatherman," which cracked the Billboard Hot 100. The track has a breezy pop-rock feel that was fairly typical of the mid-'80s. It is somewhat similar in terms of both melody and tempo to Mr. Mister's big hit, "Kyrie," albeit with much lighter percussion. A year later, Jack Wagner recorded a cover version of the tune (under the title "Weatherman Says"). Another track from the A Crowd of One album, "Love's Closing In" was also featured on the Soundtrack to the 1986 film, A Fine Mess.

He has appeared in the television series Mission Hill, The Critic, 24, Lost, The King of Queens and, vocally, in Star Wars: Clone Wars as Palpatine, Darts D'Nar in Star Wars: The Clone Wars, the radio adaption of Dark Empire, and several other productions of Star Wars. He has over 114 film credits. He has also voiced in Spider-Man: The Animated Series as Richard Fisk and Morbius, and provided the voice of Max in the video game Sam & Max Hit the Road. He also voiced Lloyd in Arc the Lad: Twilight of the Spirits. In 2006, his voice was featured in the video game Metal Gear Solid: Portable Ops as Colonel Skowronski. He voiced Jim Dear in Lady and the Tramp II: Scamp's Adventure. He also voiced as Aldar Beedo in the video game Star Wars: Episode I Racer. In 2012, he voiced the character Toxic Reapa from the miniseries Hero Factory. He voices Marshall Dune in the point-and-click adventure Broken Age.