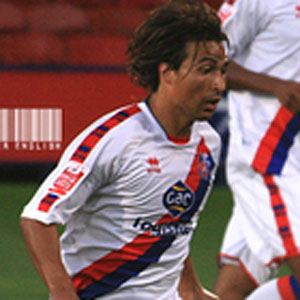 Australian soccer midfielder who signed with Sydney FC in 2010.

He played soccer for his high school, Patrician Brothers College.

He joined the Newcastle Jets when the A-League was formed in 2005.

He is of Uruguayan and Chilean descent, but he was born and raised in Australia.

He played alongside Tim Cahill on the Australian national team. 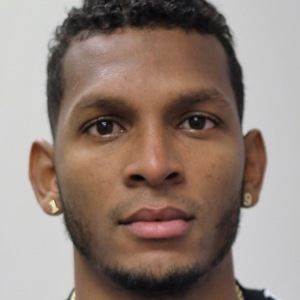 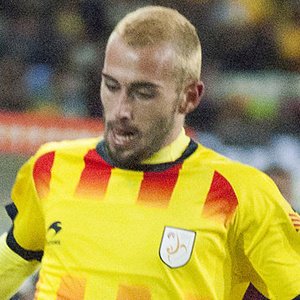